With the close of the year came the end of an era for one of Fernie's longest-running businesses, Fernie Meat Market on 5th Street.

In 1909 L.P. Eckstein, a barrister and solicitor, built a modest office block at 512 Cox St (now 5th St) after practicing in Fernie for around 5 years. The Eckstein block housed Eckstein’s offices upstairs, with tenants occupying the ground floor. The Free Press noted that McBain & Waggett leased the vacant store space in the Eckstein block in October 1909, for the purposes of opening a grocery business. By 1914, the Ledger carried an ad for the Cash Meat Market on these premises.

Edward Williamson Brown moved to Fernie from Toronto and purchased the business and building from a Cranbrook-based proprietor in 1926. He married In 1929 and settled down to raise a family.

In the 1960’s, Edward’s sons Ed, Thomas and Bobby took over the business and operated a thriving butchery and an abattoir, which was located on Dicken Road. Ed took a meatcutting course in Toledo Ohio but the call of home was strong, and he came back to join his brothers in the business. He married Shirley, who was born in Michel, and after a stint as a telephone operator, she joined him at the shop.

Son Mark was born and raised in the shop, sleeping in a milk crate as a baby. Older brother Edward John showed Mark the business and then left for Cranbrook to go into computer technology, although he came back often to help out. Mark graduated High School in 1986 and was the sole proprietor for 48 years, working for many years with his father, uncle, brother, and mother, and more recently with his wife.

Fernie Meat Market was known for quality products for 95 years; in the early days they were one of 8 butchers in Fernie, so competition was high. With the arrival of larger grocery stores, Fernie Meat Market needed to diversify and added Jerky and a range of cured sausages in the 1980’s. Many items were smoked in-house in the back of the shop. These products became world-famous, with visitors from Hawaii, Europe, Australia and New Zealand dropping by regularly while visiting Fernie. Products were also shipped across Canada on request.

Having no family to pass the business on to, Mark made the difficult decision to sell up at the end of 2021, closing the doors for the final time on December 31st. Sadly, Mark passed away on February 7th, just five weeks after retiring. An outpouring of appreciation from the local and wider community told just how highly regarded Mark and the Brown family were in Fernie, and how this iconic Fernie business will be missed. 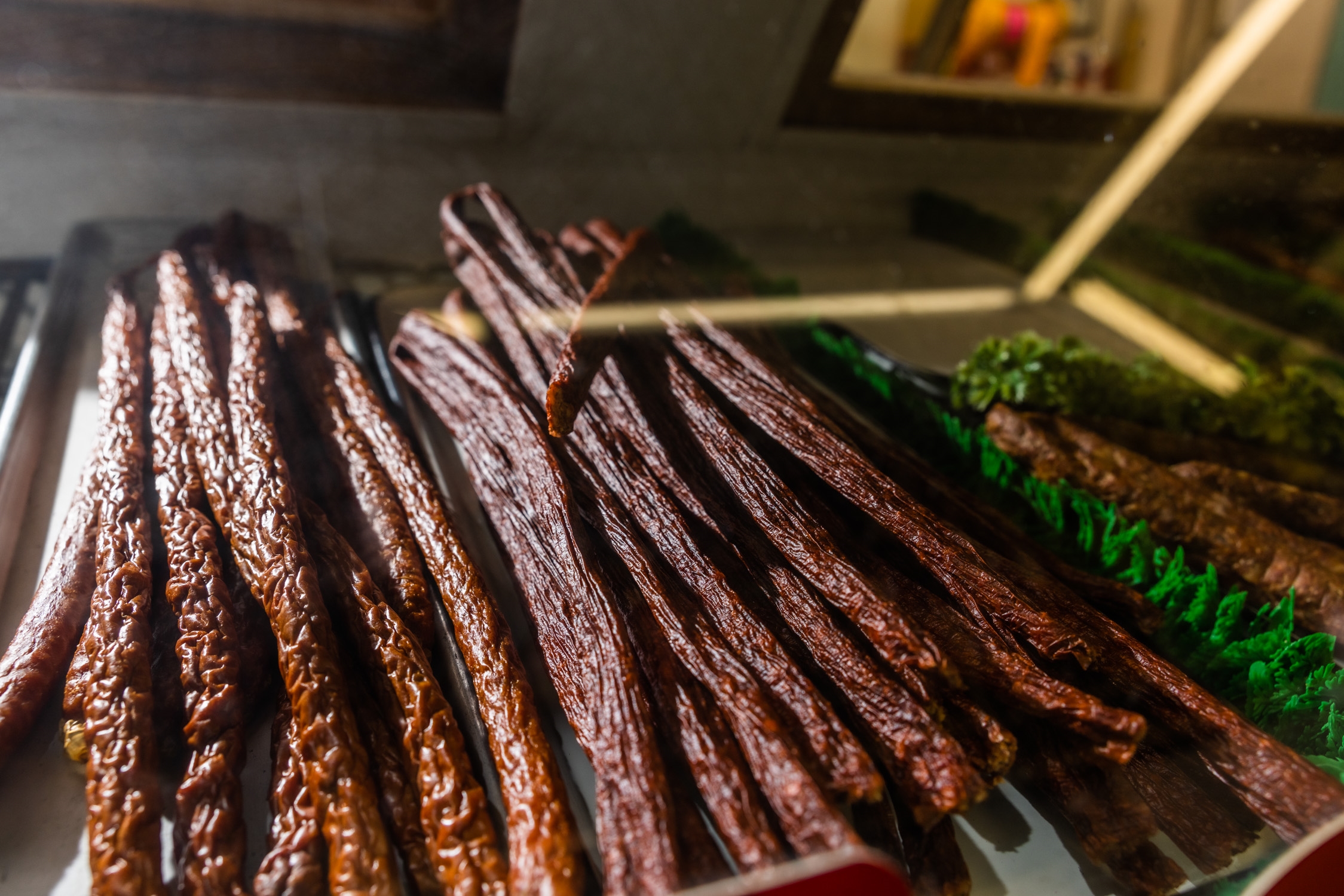 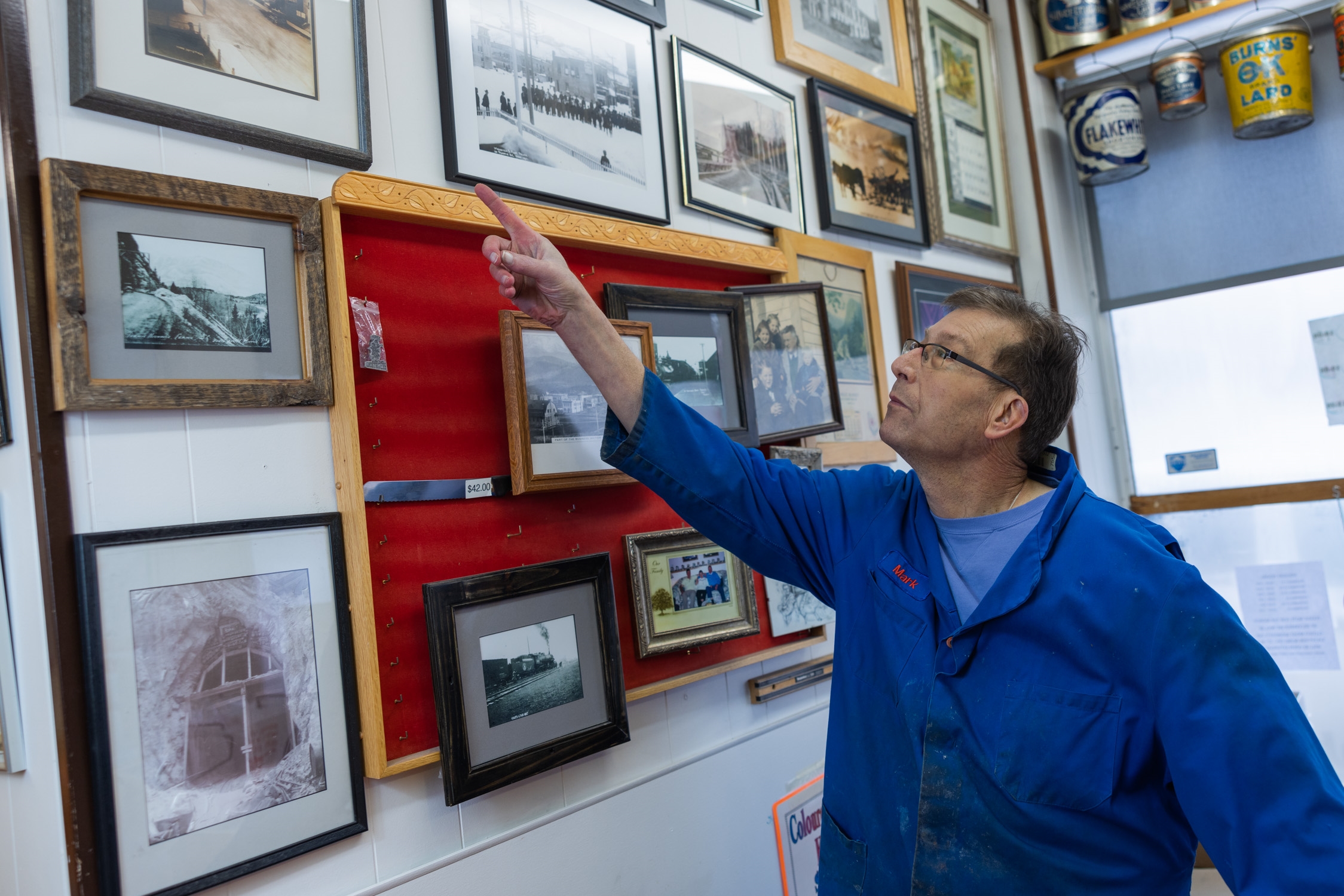 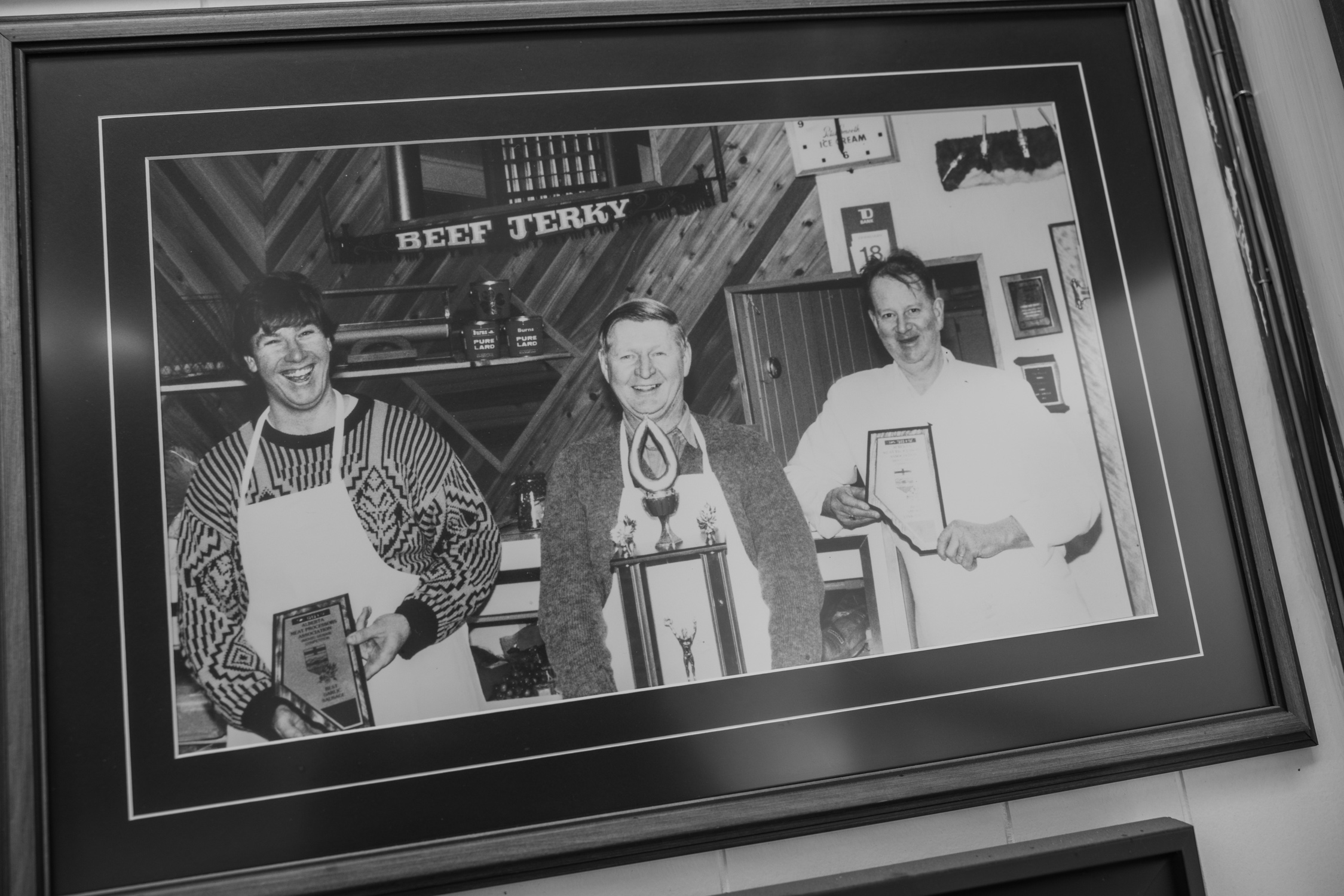 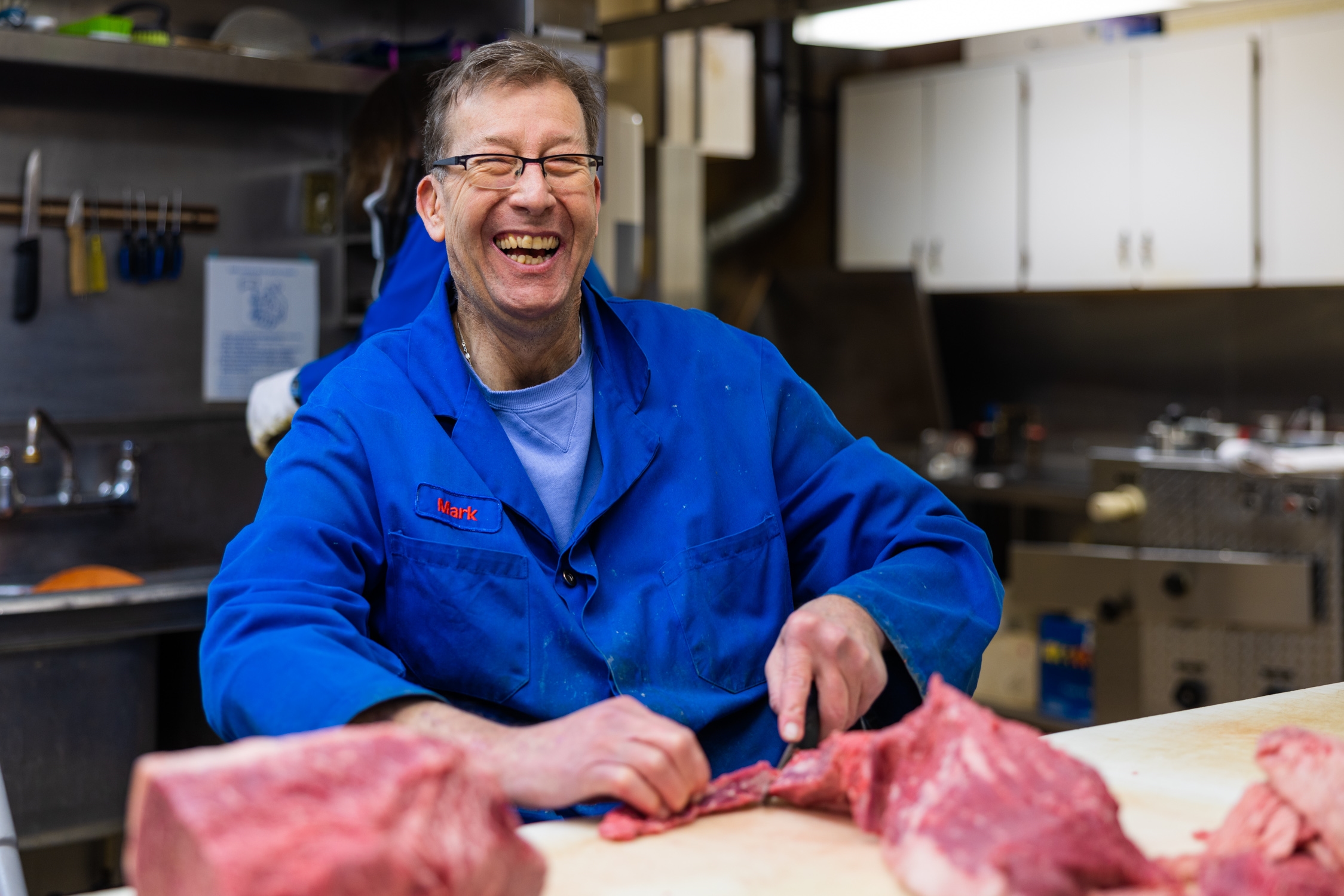 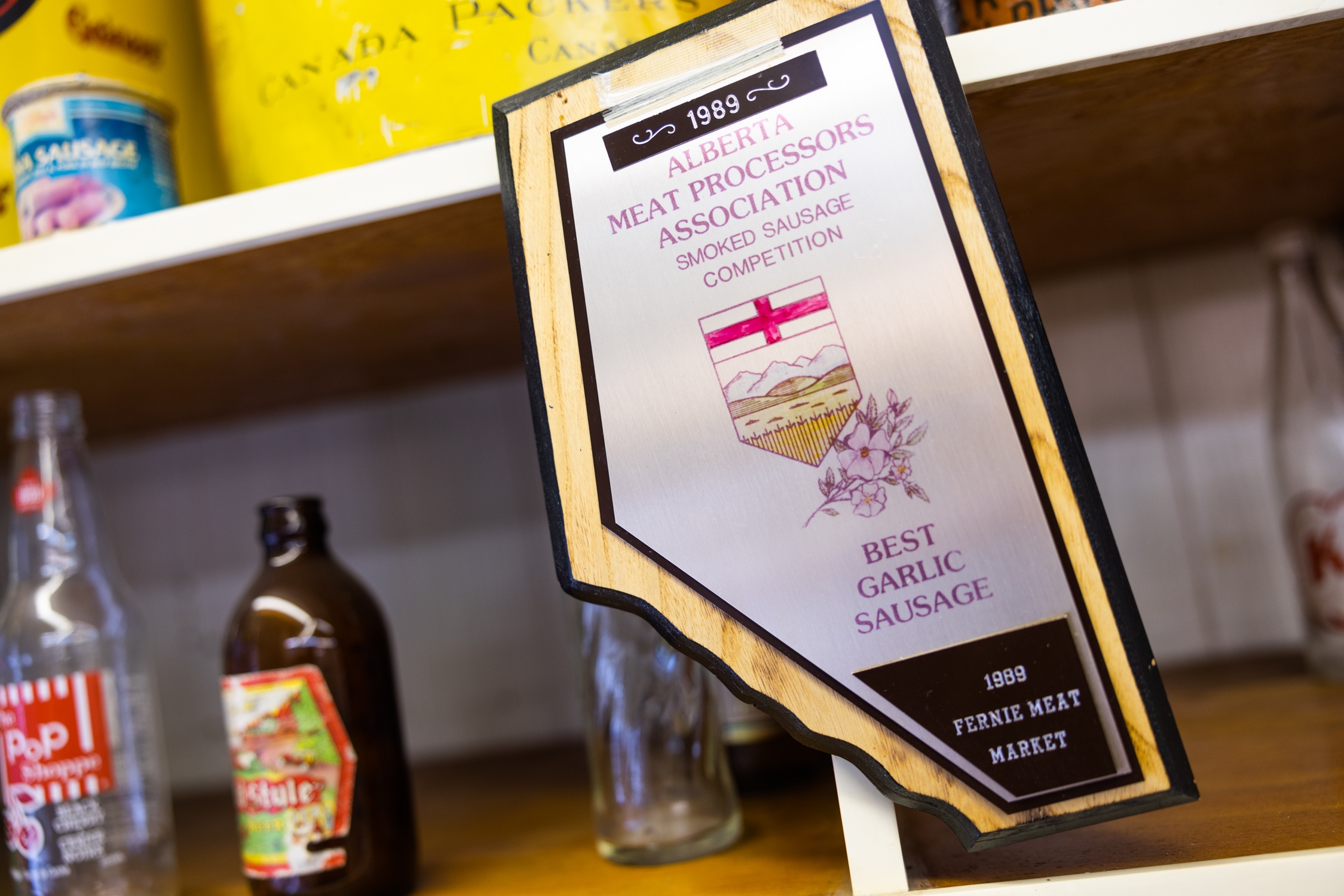 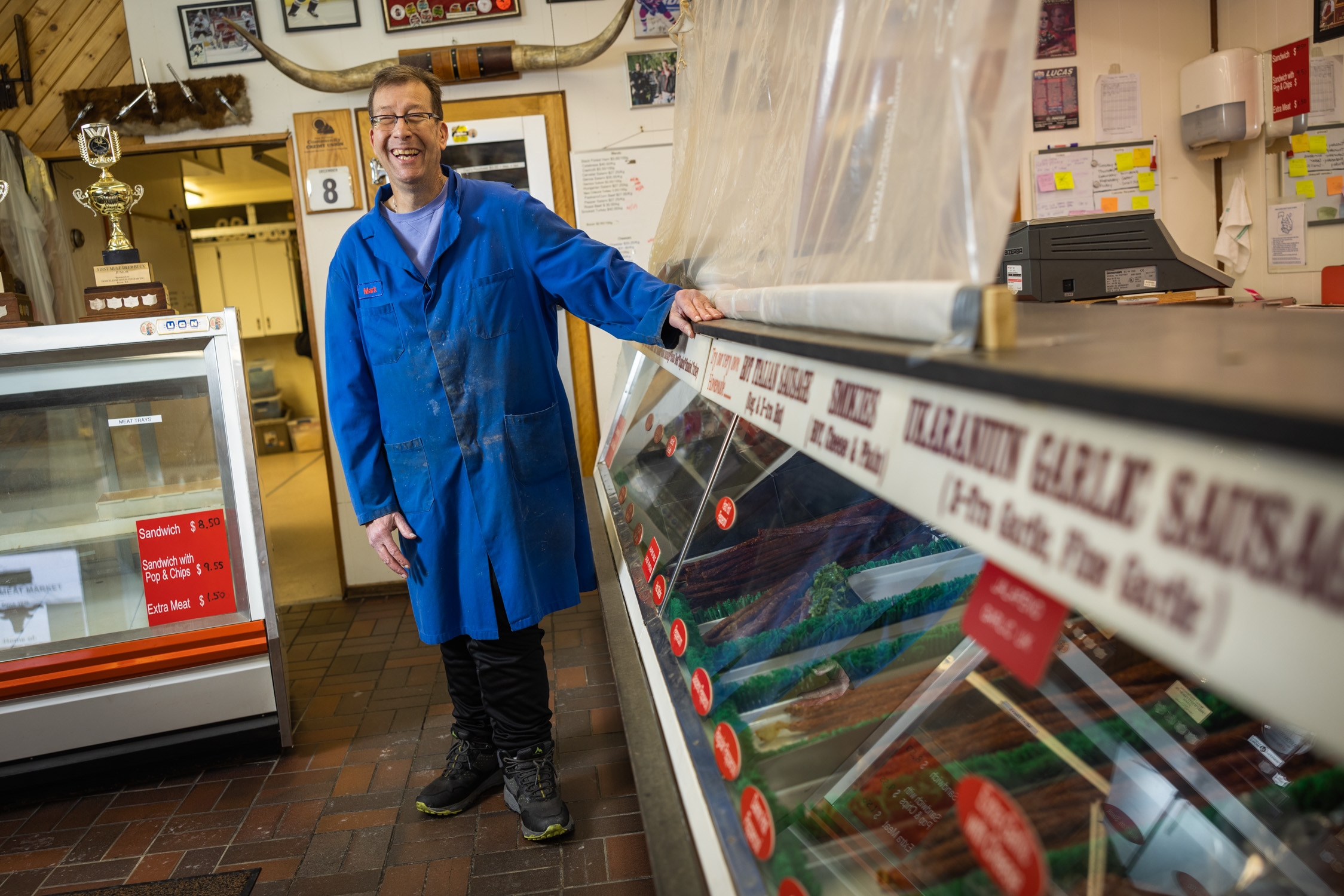