The energy of Shred Kelly’s music is firmly tied to Fernie’s landscape and small-town spirit. Since the ski-bum bar days of 2009, the band have distilled the grand scale of the surrounding Rocky Mountains into resounding anthems of play hard, work hard, and never give up.

Hailed as ‘stoke folk,’ Shred Kelly easily bring crowds to their feet, building energy at venues and festivals across the country and at international appearances including Australia and Germany. From early banjo-fuelled outlaw tunes like Ghost inside My Head and Fish (Goodbye July, 2010) to the haunting melody of Rowed Away (In the Hills, 2012) to the feel-good Sing to the Night (Sing to the Night, 2015), the band have kept their fans close and their secrets closer. They sing of cabin life and the strings that bind hearts and minds, regardless of time and distance. 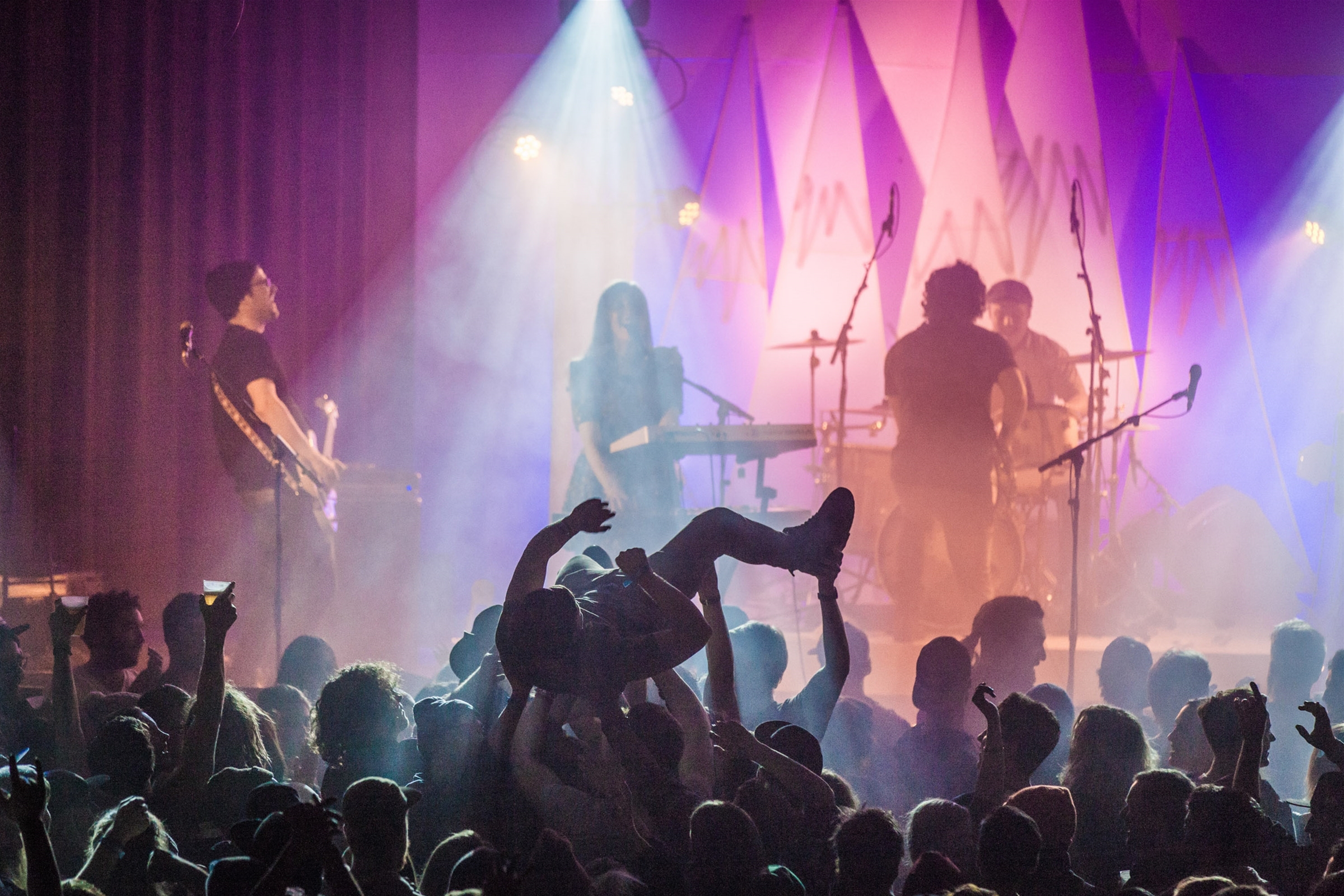 Archipelago, 2018, is a coming-of-age album, a collaborative effort built on a decade of experience. More layered and focused, it has a new maturity without losing any of the band’s signature energy. Rhythms of the road and ocean are interwoven into the starry skies and mountain peaks of past work for a depth and clarity that only hints at how far this group can go. 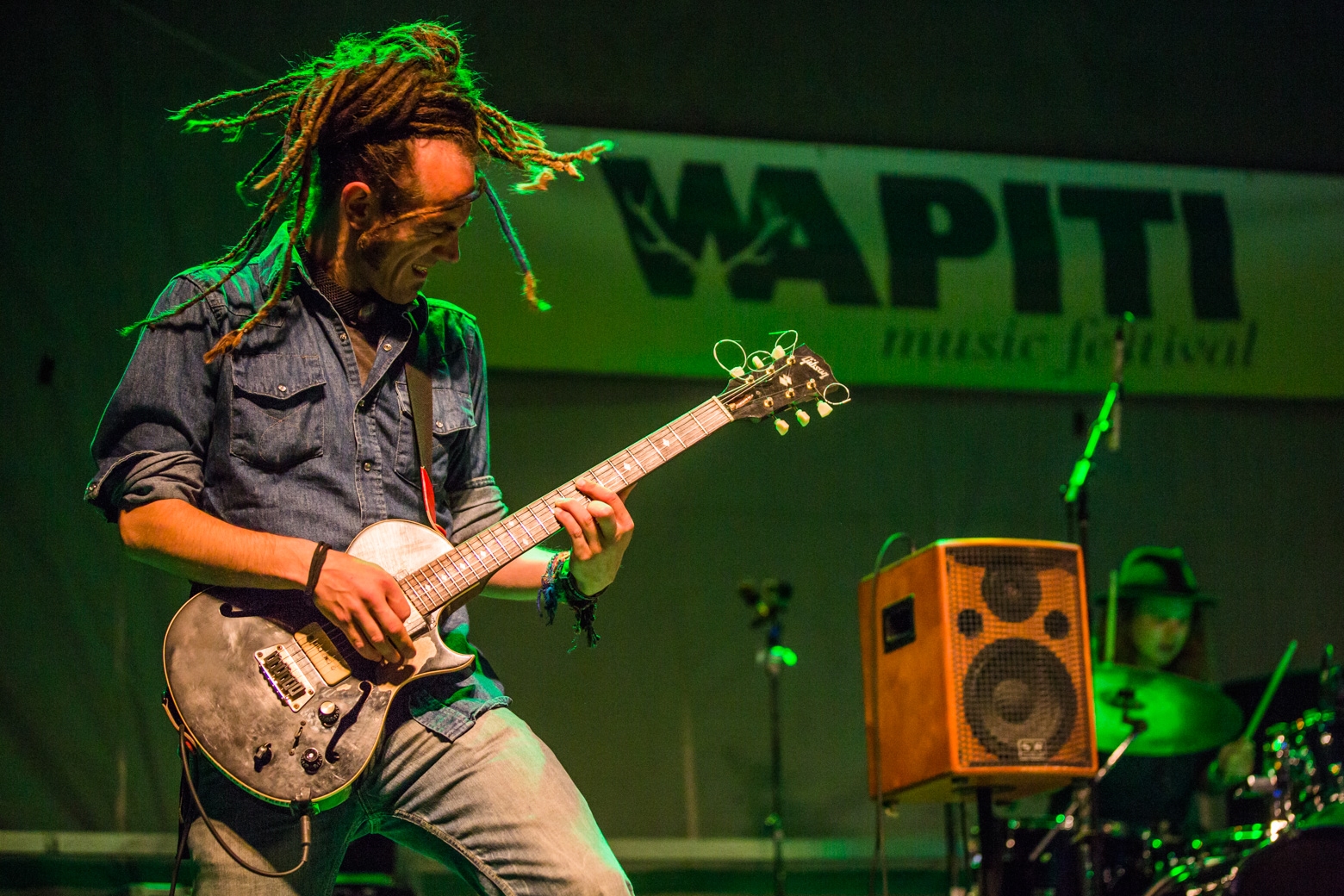 Collected accolades – including a Western Canadian Music Award, CBC recognition and 5 Kootenay Music Awards– point to popular appreciation that will only grow with the years. Following a 13-date European Tour in Spring 2018, Shred Kelly will be back in Canada to hit the festival circuit. Along with Wintersleep and Elliot Brood they return home to headline at Wapiti Music Festival in Fernie’s Annex Park on August 10-11. Shred Kelly are Tim Newton, Sage McBride, Jordan Vlasschaert and Ty West. 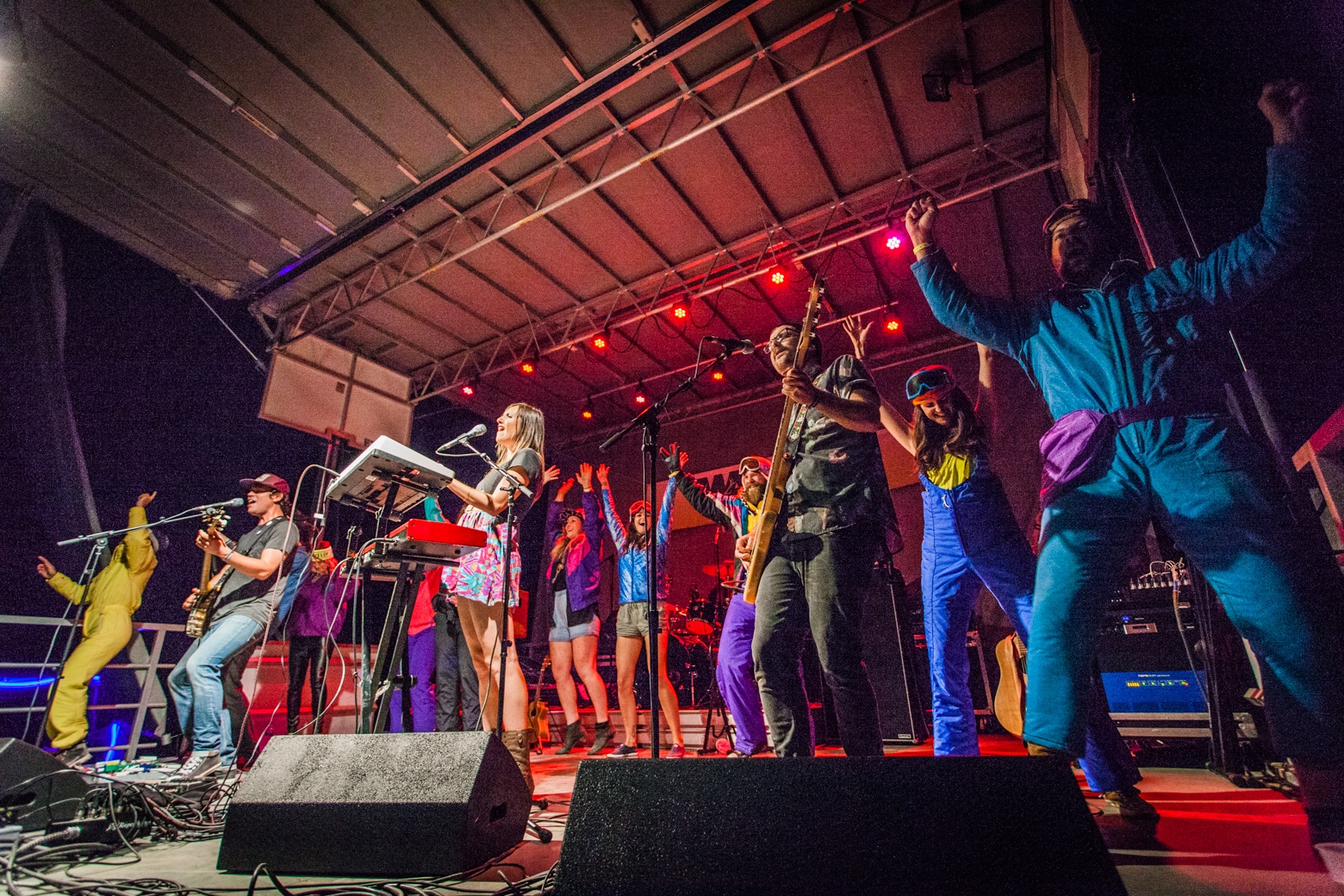