When Joseph Frederick Spalding arrived in Fernie in 1904 the town was just six years old with a population of 1,400. He was a 27-year-old photographer from London, likely seeking the landscapes that would make him famous through his art.

For more fascinating history and imagery by JF Spalding drop by the Fernie Museum. 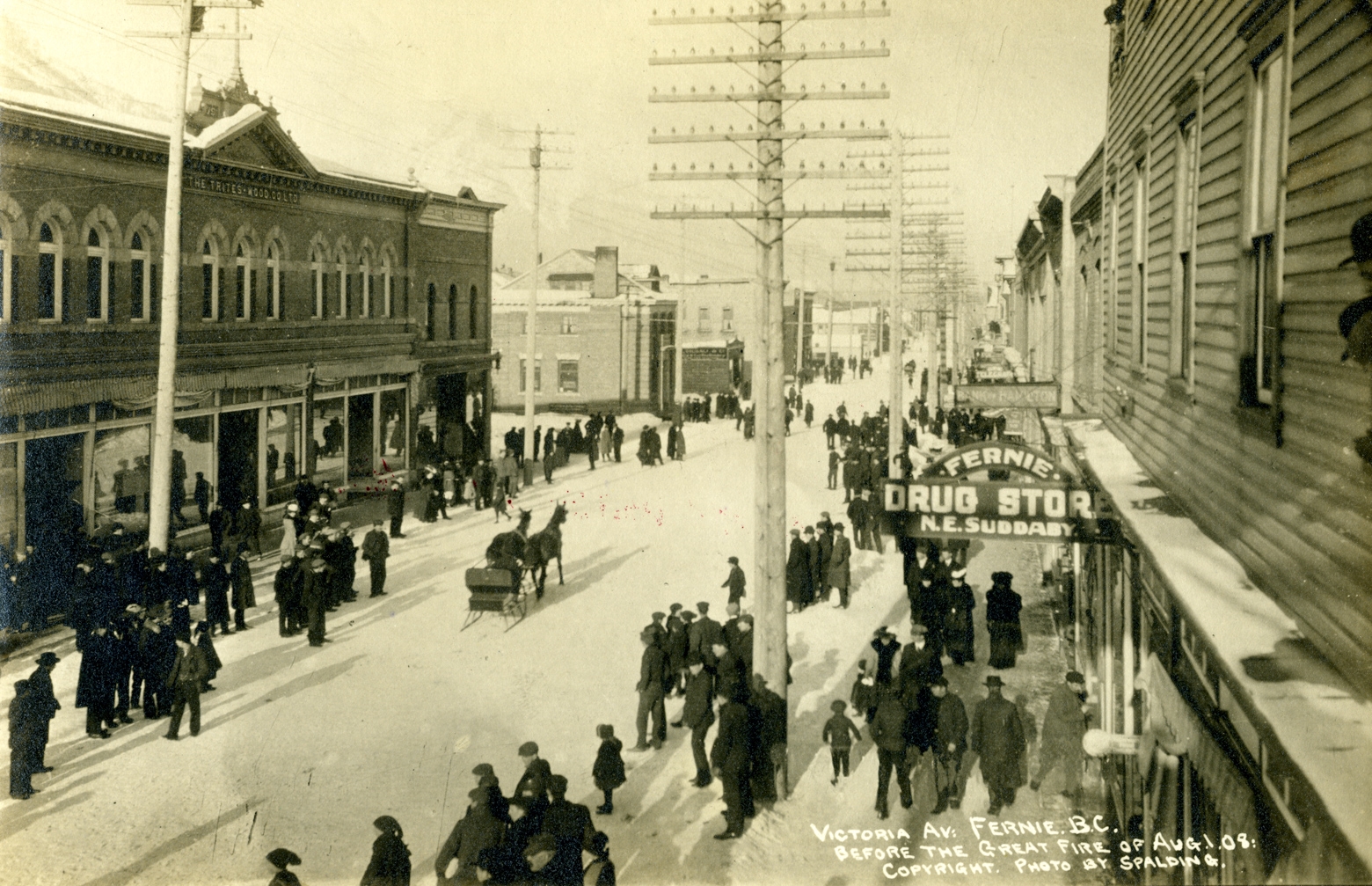 Over the next 22 years, Spalding chronicled the life of a burgeoning mining town, including the heyday 1910's when the population ballooned to over 6,000. 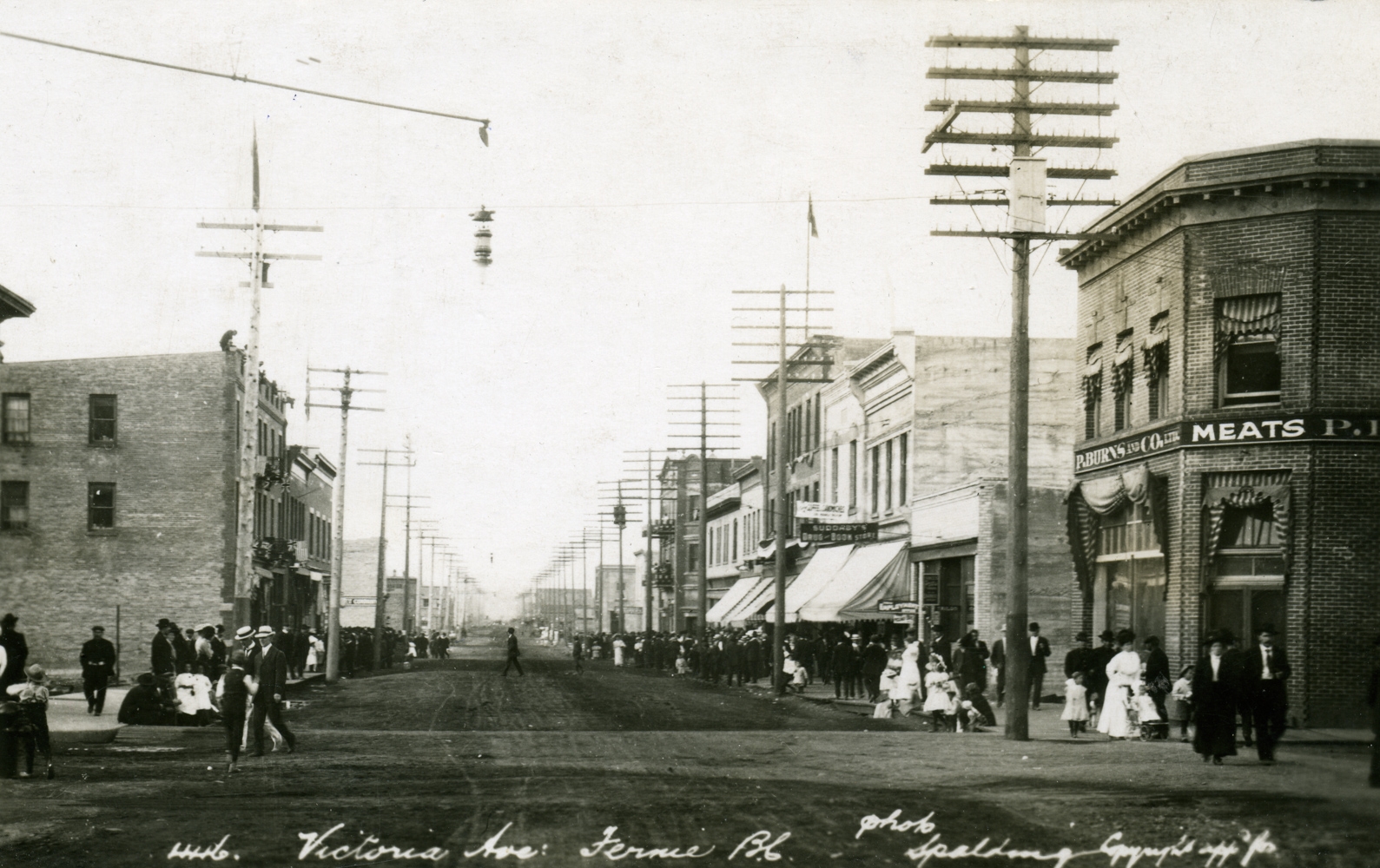 His photographs meticulously portray the pride, prosperity, and poverty that defined Fernie in its early years. On the wide boulevard of 2nd Avenue he captured the Edwardian elegance that belies the town's humble stature. On the railway, in the forests, on the river, and in the mines, he photographed men working, building, and forging the future. Spalding’s pictures tell the story of the birth of a community and how society—elephants and all—developed in this far-flung corner of the Canadian promised land. 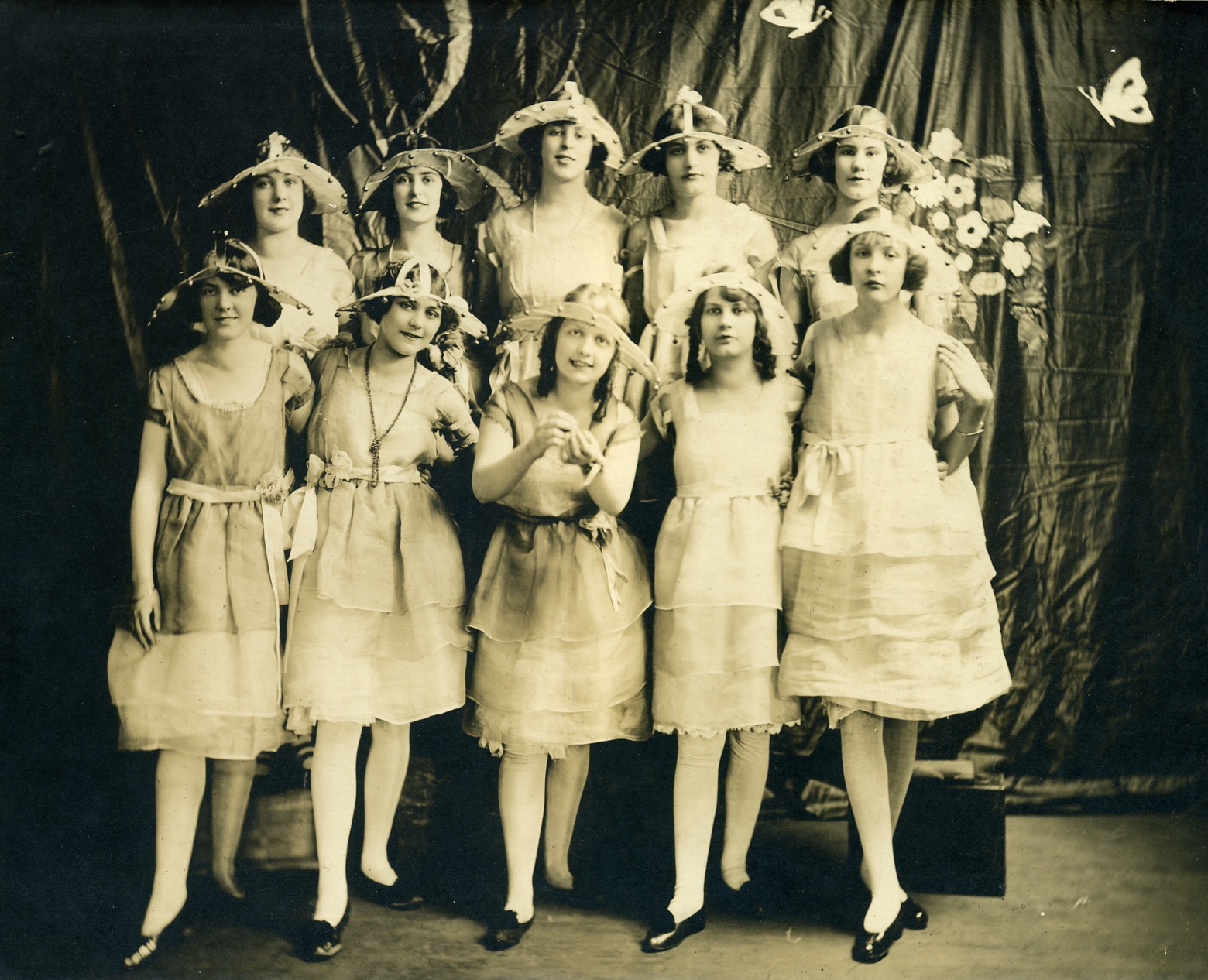 Spalding brought with him a small photography business when he arrived, and in 1905 bought an established studio from A.W. Prest. He worked hard to offer every photographic service possible including portraiture with ‘fancy lighting’ and postcard images of the local landscape that he was proud to call “...the finest scenery there is in the whole of the North American continent.” 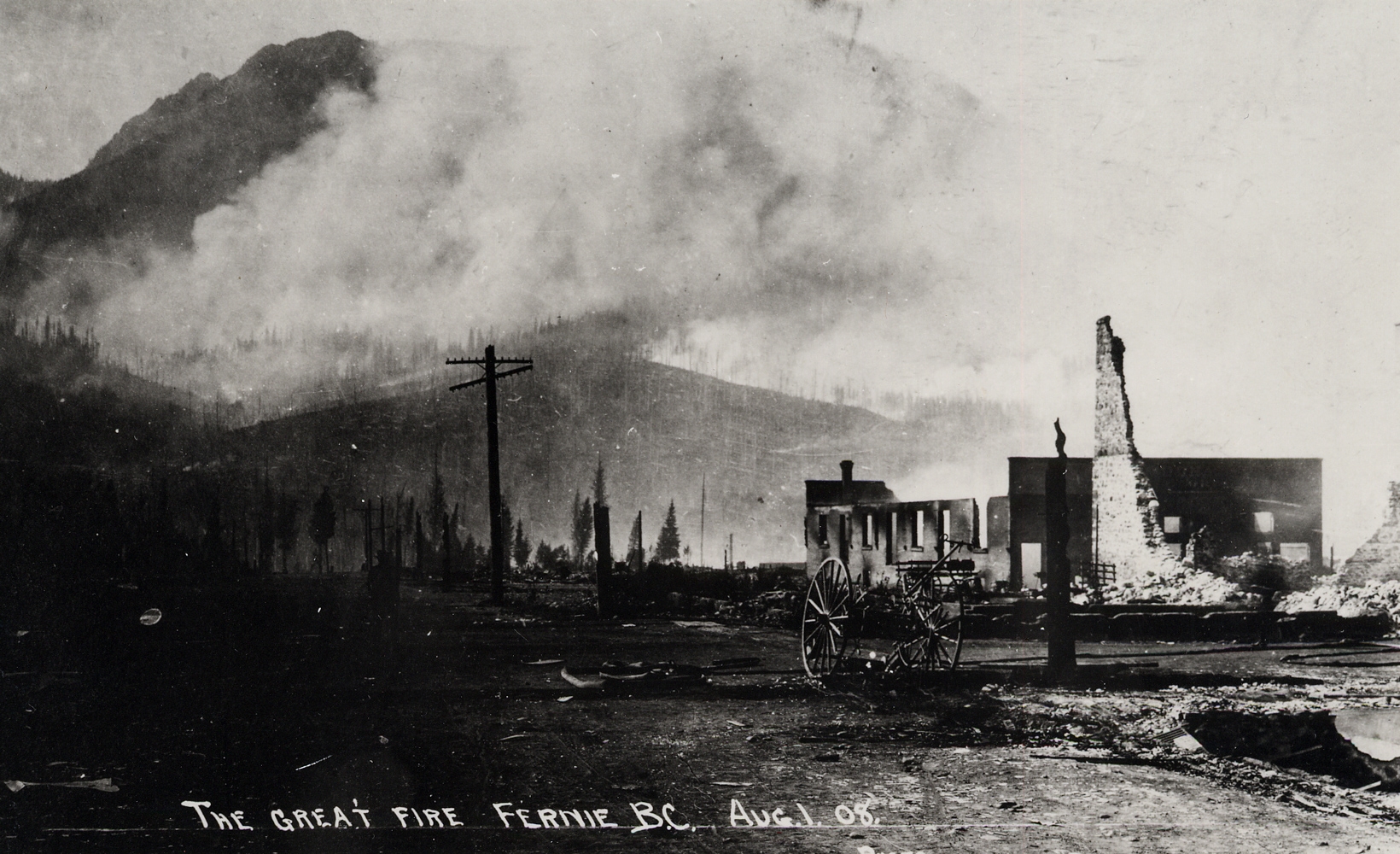 His images provided a rare glimpse into what life was like before, during, and after the Great Fire of 1908, many of them appearing in the Free Press. Despite losing his own home and studio, Spalding carefully documented the aftermath of the fire.

Joseph Spalding was a well-respected member of the business community.  He was the Tourism Commissioner for the Tourist Association of Southern Alberta and Southeastern British Columbia, publishing the official Automobile Road Guide to British Columbia, Alberta, and Saskatchewan, covering ‘twenty thousand miles of roads.’ 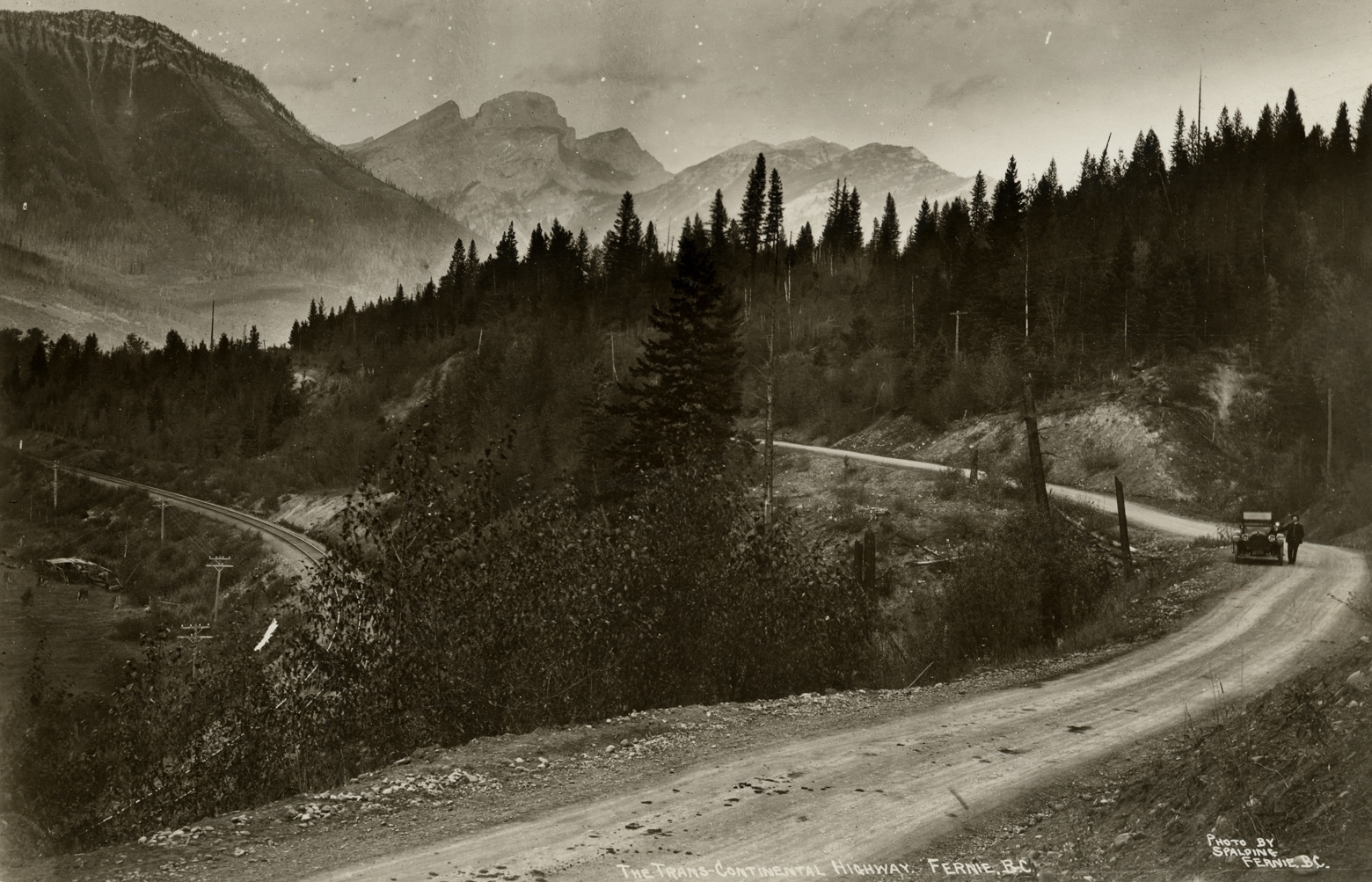 Spalding left the Elk Valley to re-establish himself in Vancouver in 1925, operating several successful businesses there. He died in Vancouver after a long and illustrious career on February 11, 1958, aged 80.