From 1898 to 1964, the Canadian Pacific Railway station was the economic and social hub of the community, bringing in merchandise, mail, and passengers into and out of Fernie at a time when the railway was the only connection between the valley and the outside world. 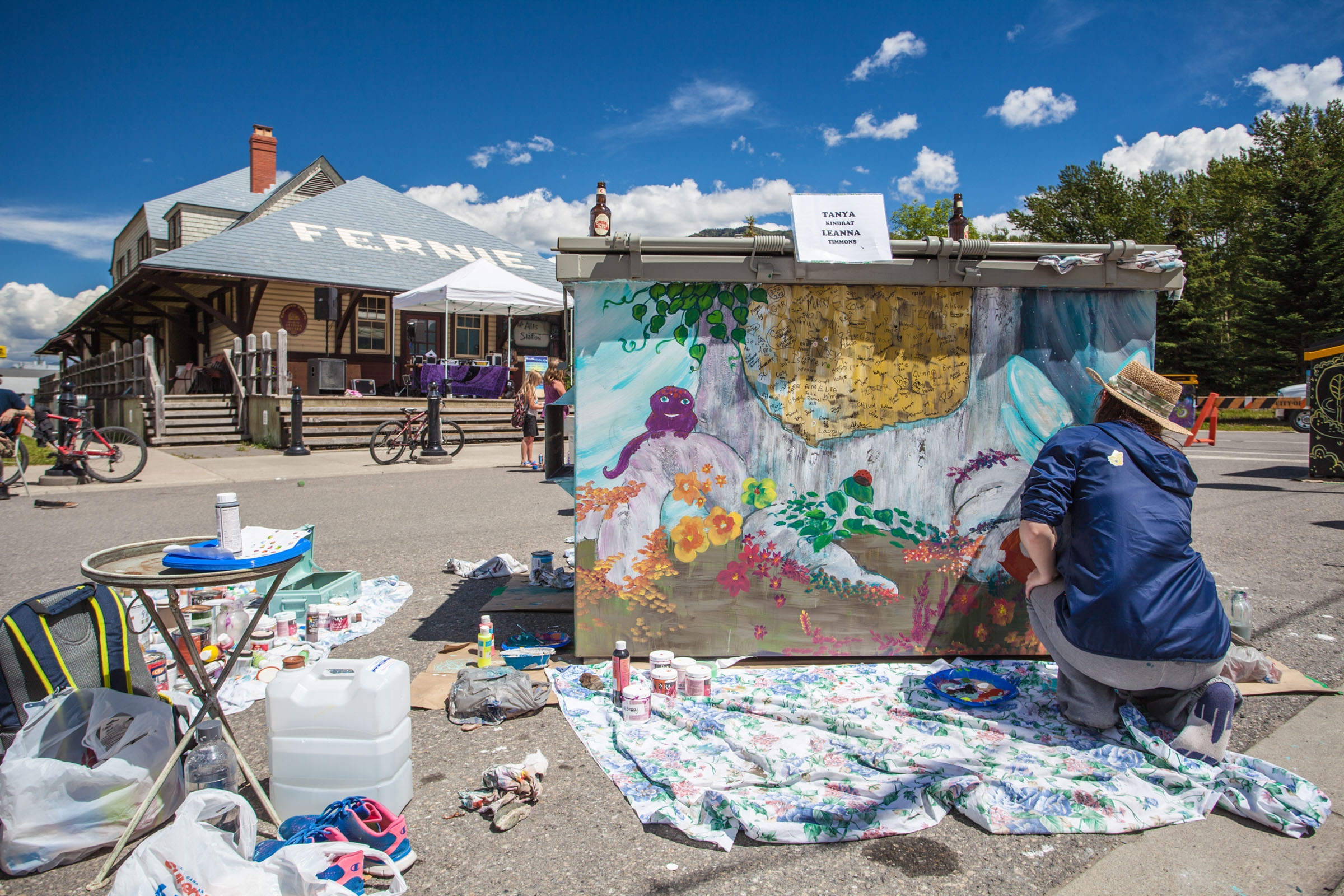 Today, it is home to the Fernie and District Arts Council, operating as the Fernie Arts Station and celebrating over 25 years as a thriving hub for the arts. 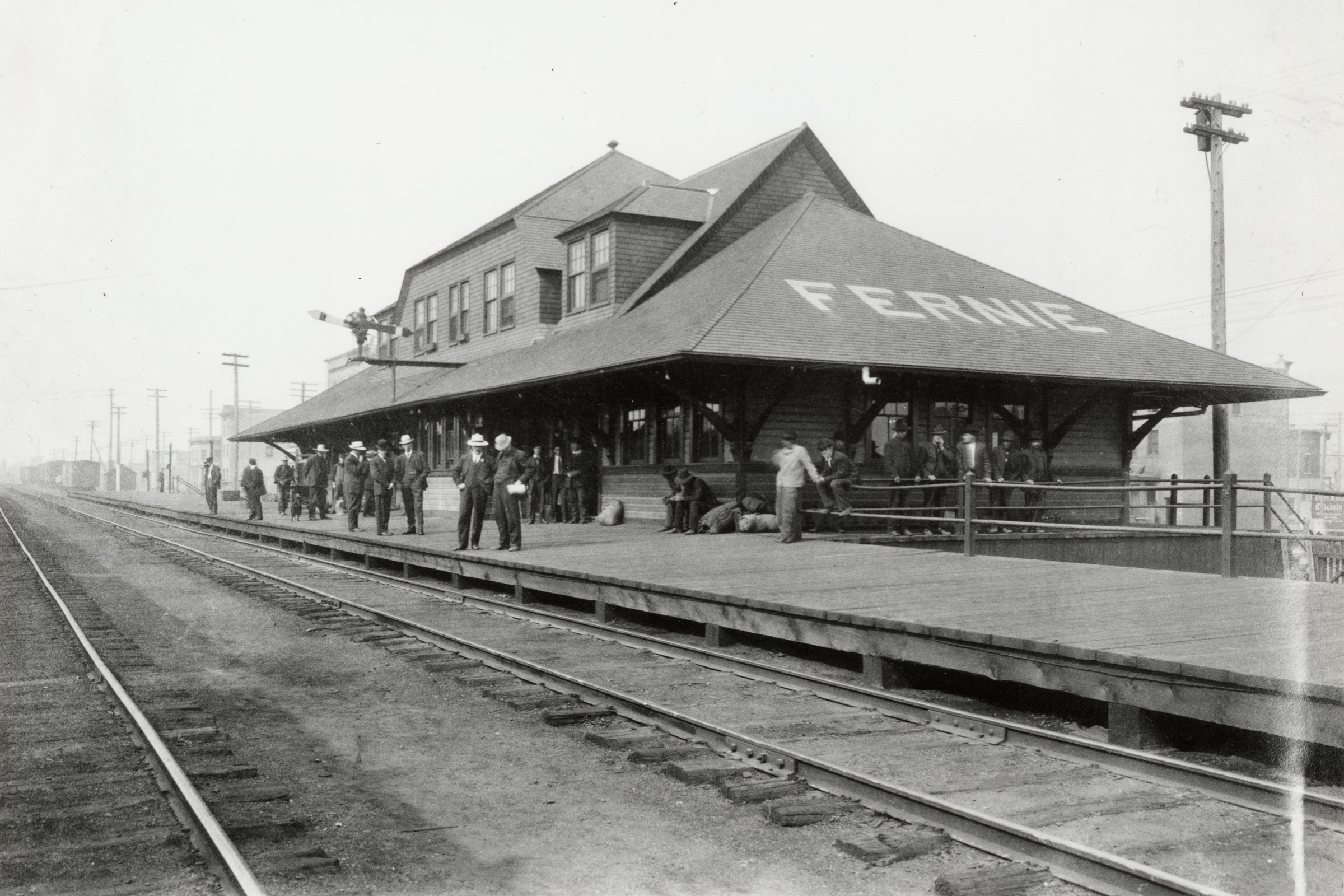 The Fernie CPR station was completed in the spring of 1909 after an earlier incarnation burned down in the Great Fire of 1908. The station served as a thriving centre for commerce and travel until passenger service to Fernie was discontinued in 1964. 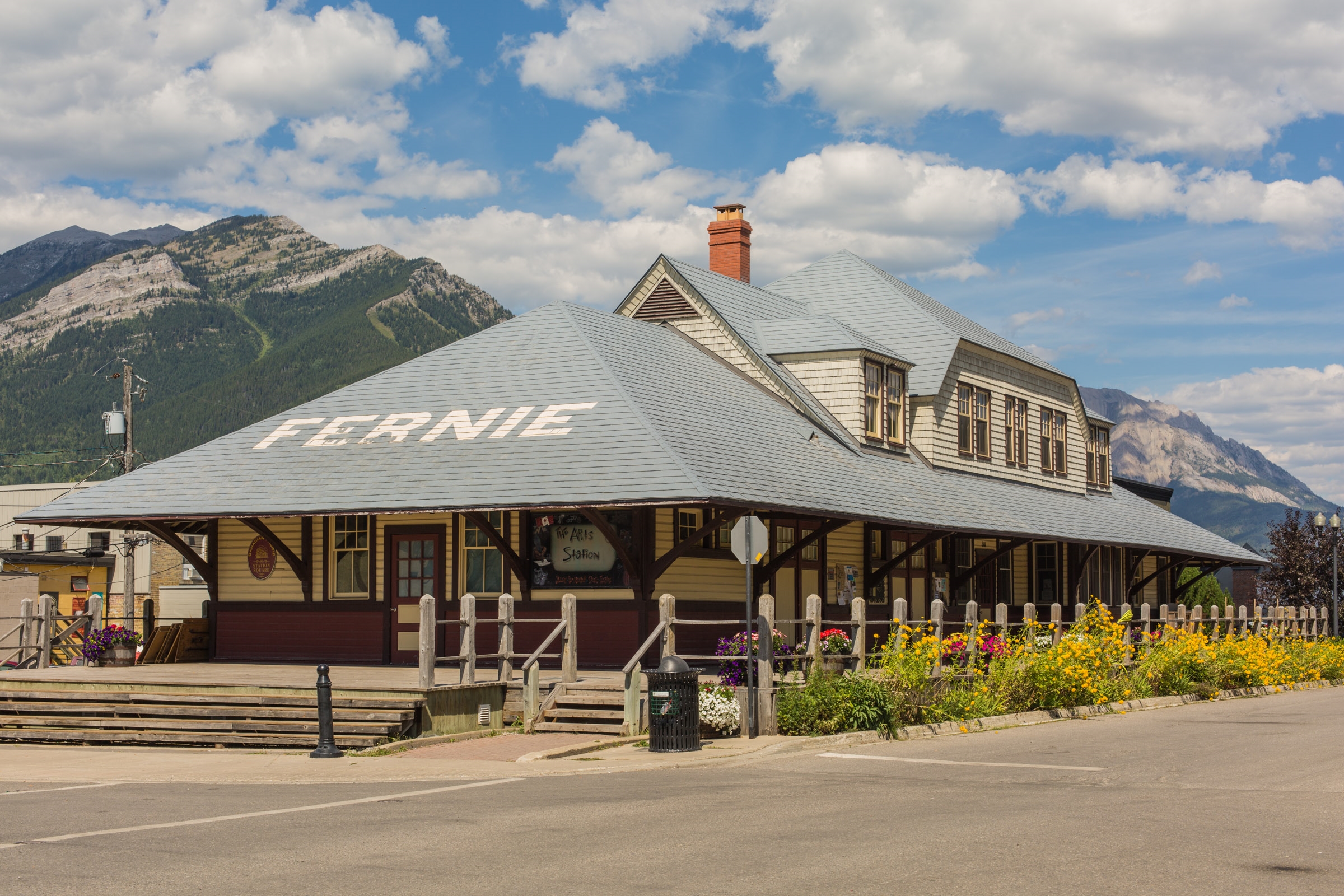 The CPR donated the building to the City of Fernie in 1979, and in 1987 the Fernie Arts Council began restoration. This involved moving the building onto a new foundation, followed by careful renovation, painting, and landscaping. It took four years, but with hard work and the continued contributions of dedicated staff and volunteers, this dignified local landmark was transformed. It re-opened in 1990 in its new incarnation: an indispensable base of operations for artists in the Elk Valley. 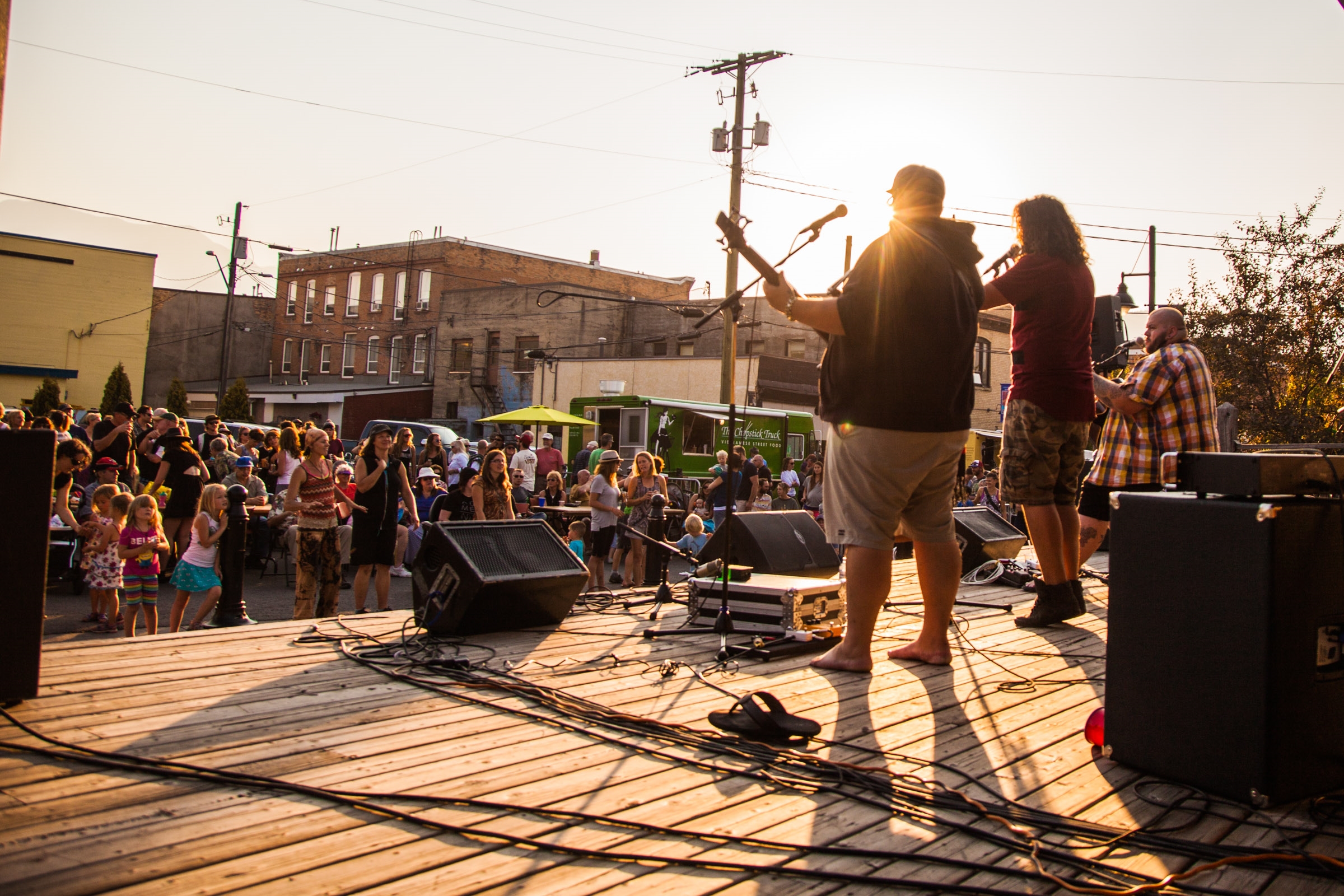 Today, the Arts Station facility is as multi-faceted as the community it serves. The former waiting room hosts an elegant gallery, the basement a fully-equipped pottery studio, and the old ticket office a bustling restaurant. The train platform serves as a patio and outdoor performance space in the summer months; upper rooms are used by a wide variety of community arts groups and guilds. Baggage and freight storage has been converted into a 100-seat theatre, which features homegrown talent as well as outstanding performers from all over Canada and around the world.