The Legend of the Griz

In the midst of the cruel and bitter winter of 1879, a baby boy was born in a grizzly bear's cave high in the mountains. The child grew strong in the harsh conditions and when the resident grizzly awoke, a terrible battle ensued between the two; the courageous boy fighting for his life, and the ravenous bear for his dinner.

A Music Video of Fernie's Legends - The Griz & The Ghostrider

Fernie Locals share their insight on the of legend of the Griz?

The next day, the townspeople went into the mountains to try to discover the source of all the noise from the previous night and looked high and low for signs of a struggle. One of the men thought he saw a little boy wearing a bear coat and hat nimbly leaping from rock to rock, high up on the lofty peaks. His friends laughed at him and the incident was soon forgotten. 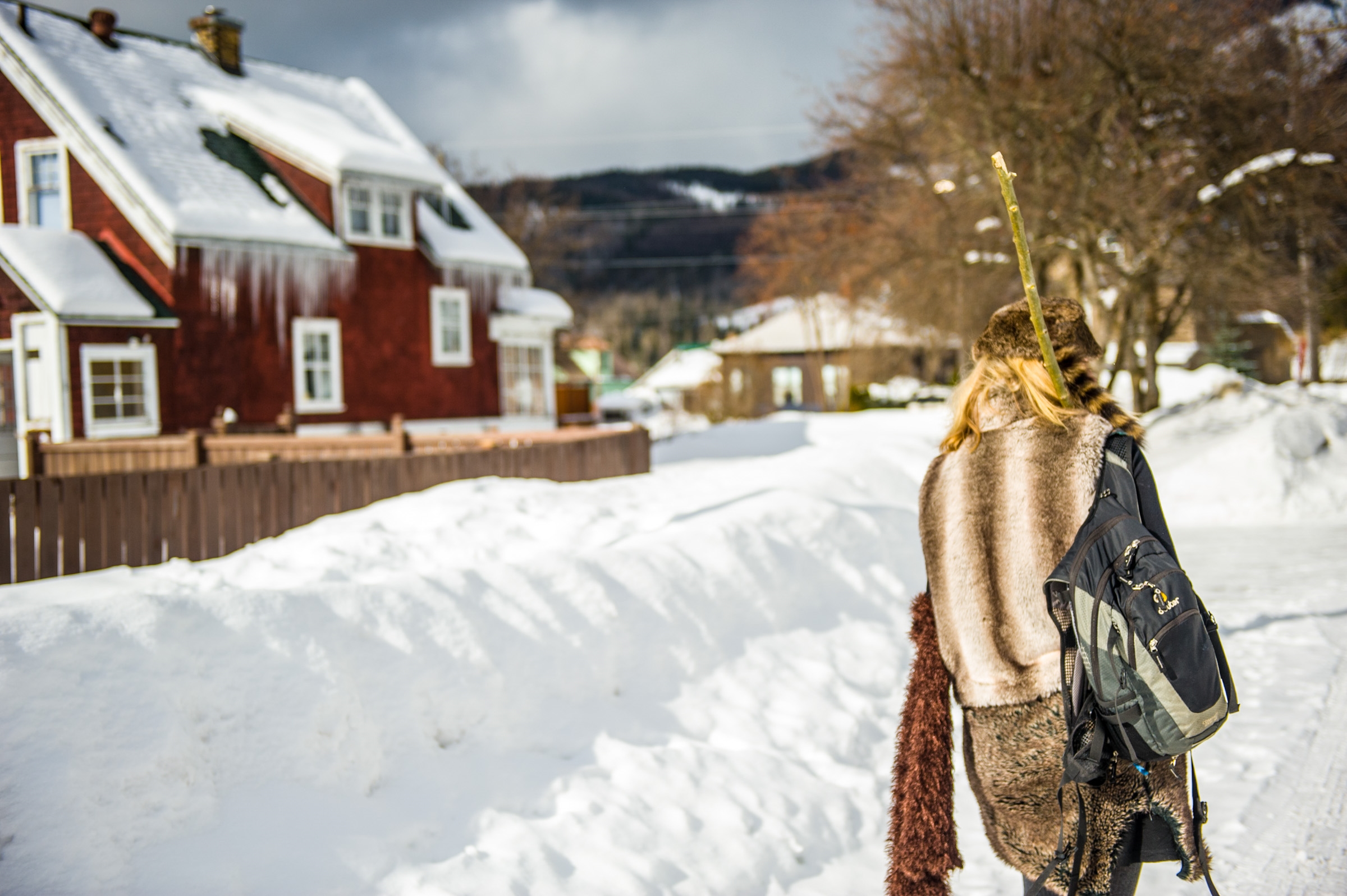 Many years later, a group of intrepid ski tourers were bootpacking on the peaks of the Lizard Range in the midst of a heavy snowstorm. When they stopped for breath, one of the men glanced up at the peak they were climbing. There on the very summit, stood a fantastic sight. A man with shoulders six feet wide, carrying a musket eight feet long. The bulk of the man's estimated 300 pounds was made to look even more awesome by the bristly, grizzly coat he wore. A bearskin hat was pulled down shadowing his eyes. As the skiers watched, the man aimed his giant musket into the clouds and fired, causing blankets of snow to fall from the sky above. This delighted the skiers who loved that special brand of powder snow. 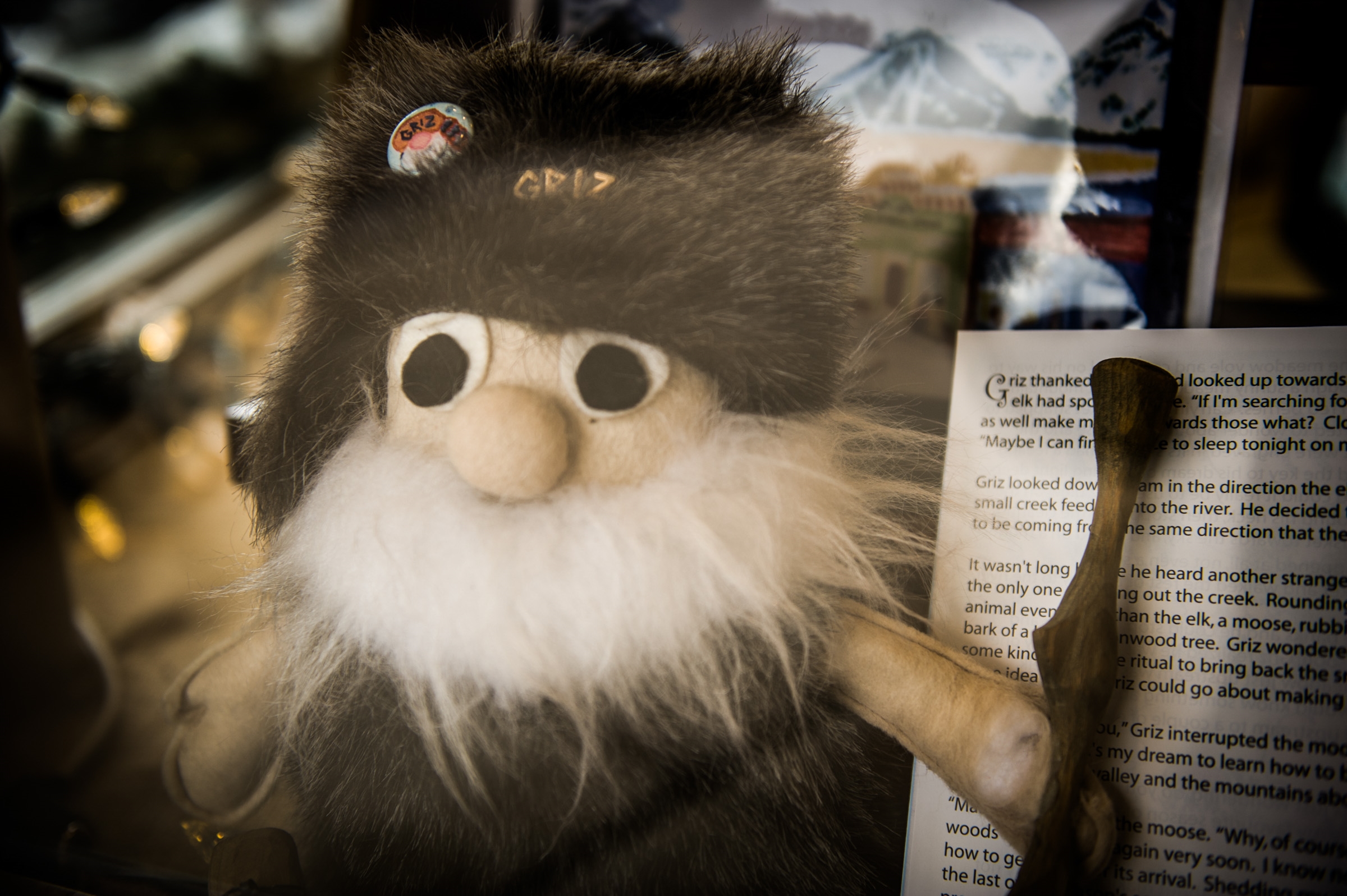 The travellers quickly skied down the mountain and excitedly told everyone of their experience. Some of the town's elders remembered the sighting of a little grizzly-clad boy so long ago, and with the discovery of massive, barefooted tracks upon the snowcovered peaks at a later date, the legend slowly took shape. 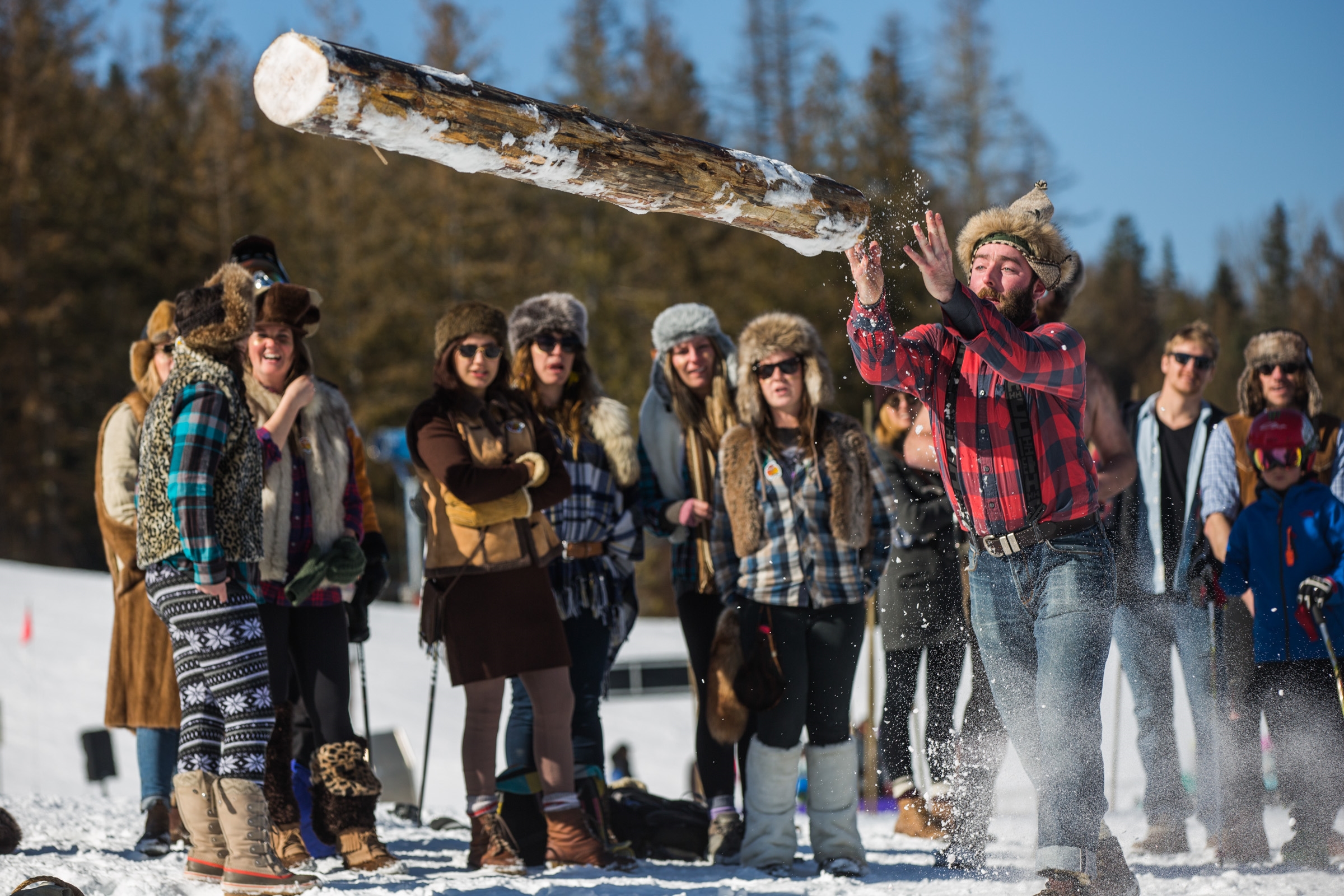 In recognition and admiration of the man who became known as GRIZ, the townspeople held a festival all week. Sporting events, competitions, parades, and gatherings marked the legend. Over the years, GRIZ continues to be celebrated in a variety of ways. He appears when least expect, but is most evident during the annual Griz Days Festival held every March. He can sometimes be spotted skiing at Fernie Alpine Resort or accompanying jailbirds in the Griz Jail. He’s known to enjoy a party or two and loves to meet and greet visitors from far and wide. 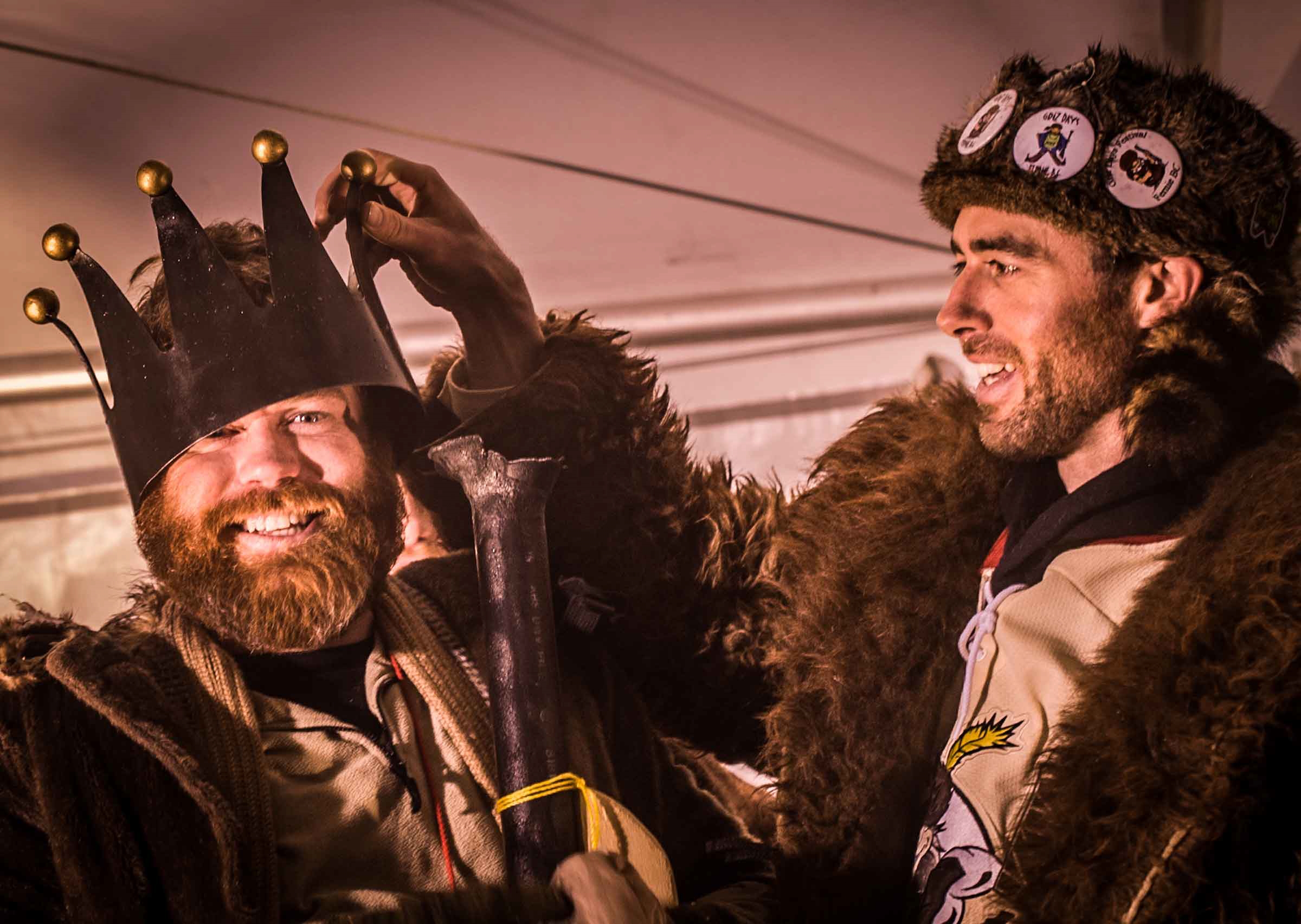 The annual Extreme Griz competition is held during Griz Days and is a hard fought battle of bellies, brains, and brawn where the town’s toughest take on a full day of challenges starting with a pancake eating competition and continuing with axe throwing and a variety of mountain-sized events. 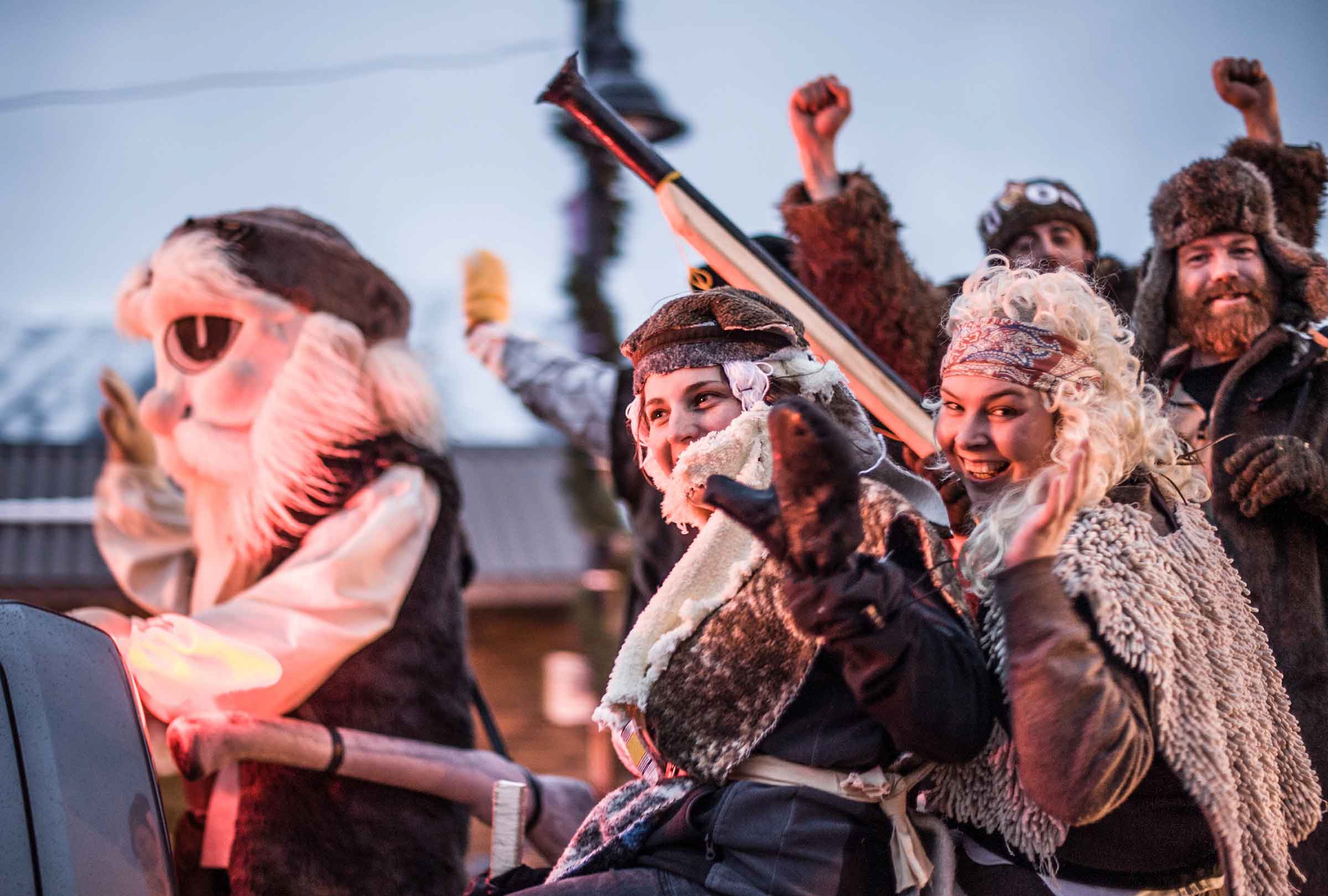 The winner is crowned with an impressive hand-forged metal crown and bestowed with the title of Extreme Griz for the coming year. The event is open to all challengers and is great for participants and spectators alike. 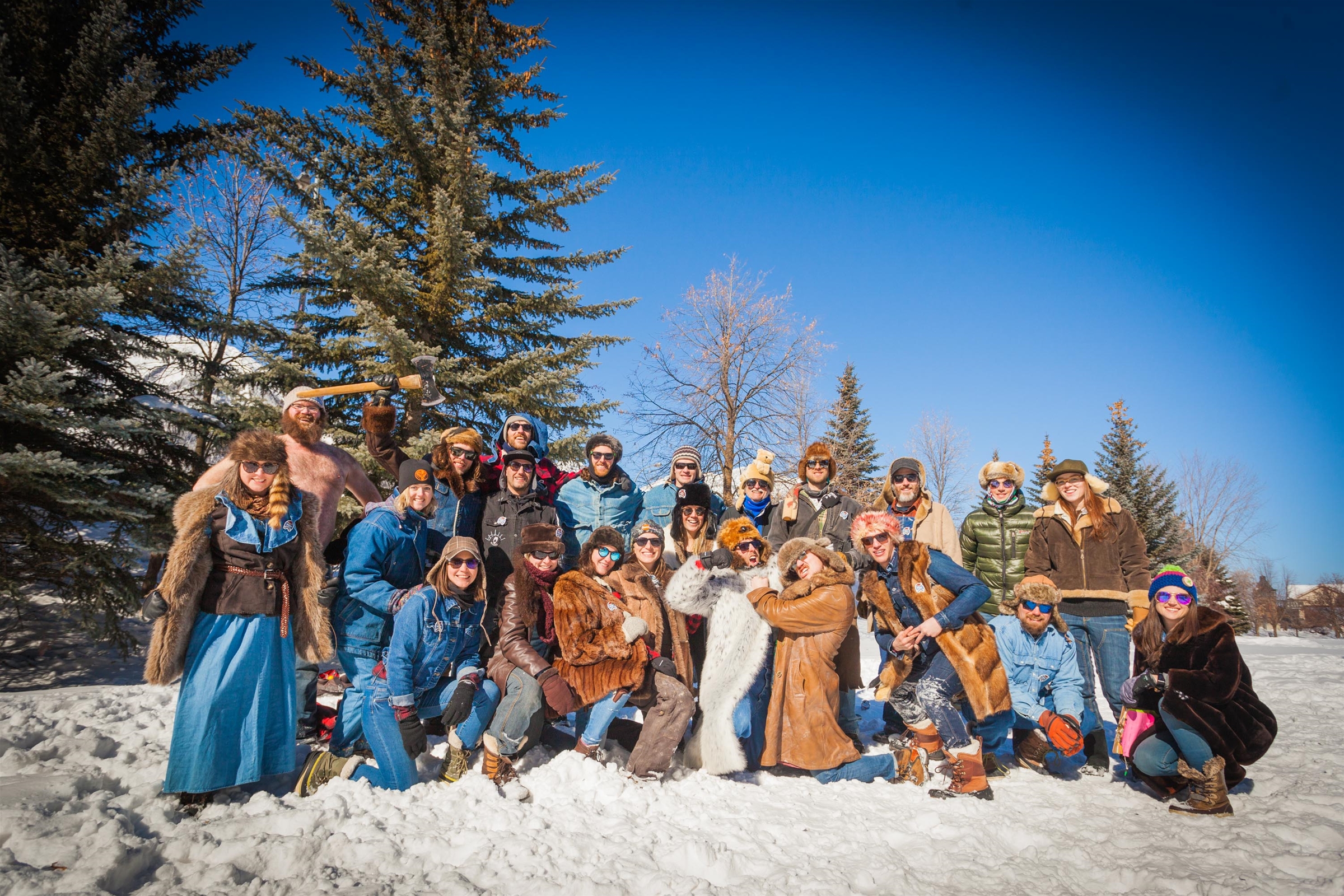 Griz Days is Fernie’s biggest annual festival, celebrating snow, community and everything we love about winter. Historic Downtown Fernie comes alive with a Parade, Fireworks, and Street Hockey, while Fernie Alpine Resort is the site for the Extreme Griz Competition, a chance to ski with the Griz, and the hilarious Raging Elk Dummy Downhill Competition 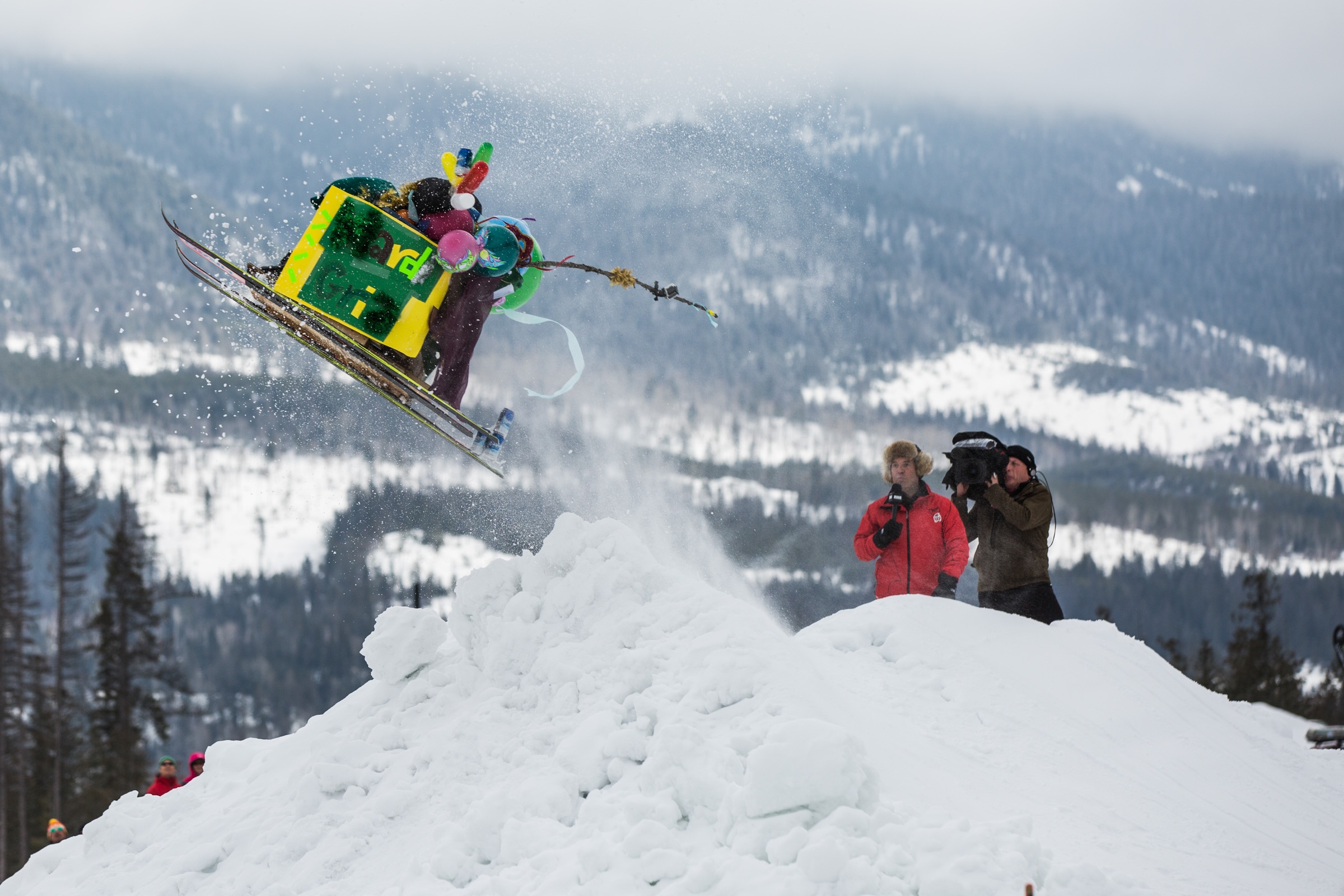 Festivities continue all weekend with live outdoor and indoor entertainment for all ages, including street performers, the Griz Stomp, Family Dance and Griz Days Craft Fair. 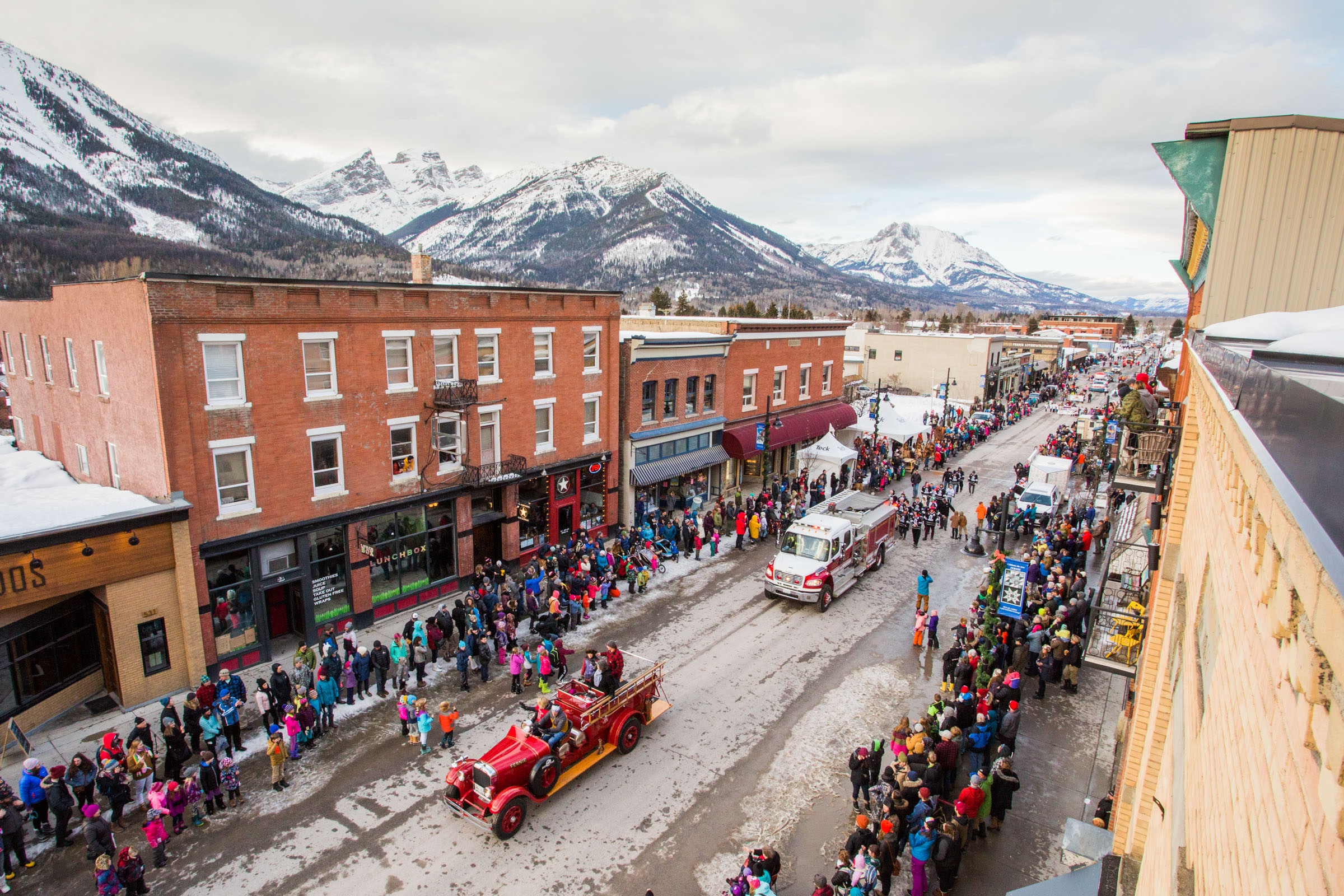 Other past events have included a Rail Jam, Rocky Mountain Lumberjack show, Peewee Hockey and special exhibitions and live events. Don’t miss your chance to be a part of one of Fernie’s favourite weekends!

The 46th Griz Days festival is titled "Gone Wild" and will be taking place on March 3-5, 2023. Check out the Griz Days event page for programming and more info. We look forward to seeing you there!