Celebrating the 150th Anniversary of Confederation in 2017, Canada is the place to visit this year.

Whether you're high up in the alpine or down in the valley riverbed, there's absolutely no shortage of epic views to be found in Fernie. We've whittled down our list to share seven spots, some more secretive than others, to be discovered this summer. 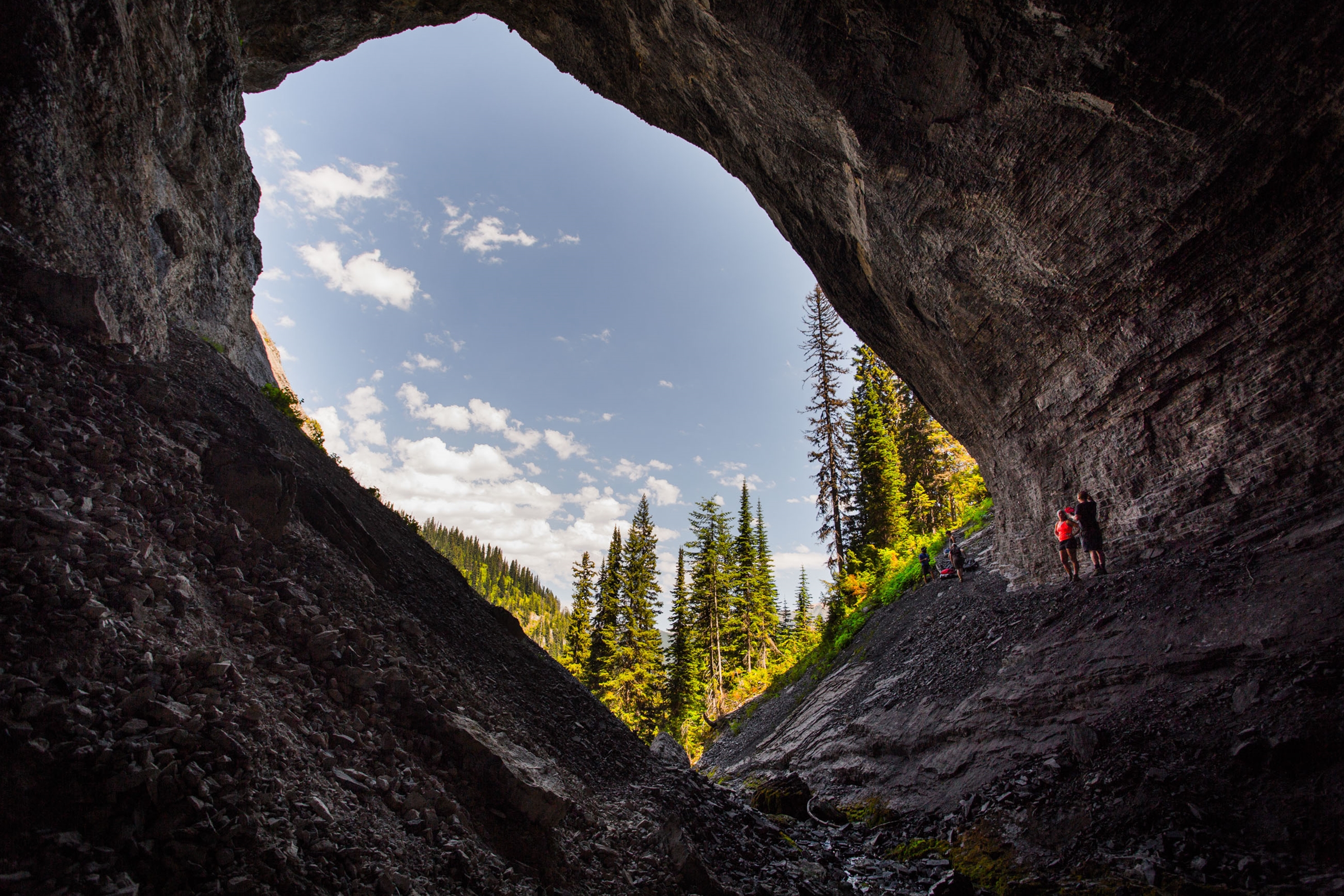 The huge opening of Bisaro Cave can be found along the epic Heiko's Mountain Lake Hike, best tackled when the trail clears around late-July. 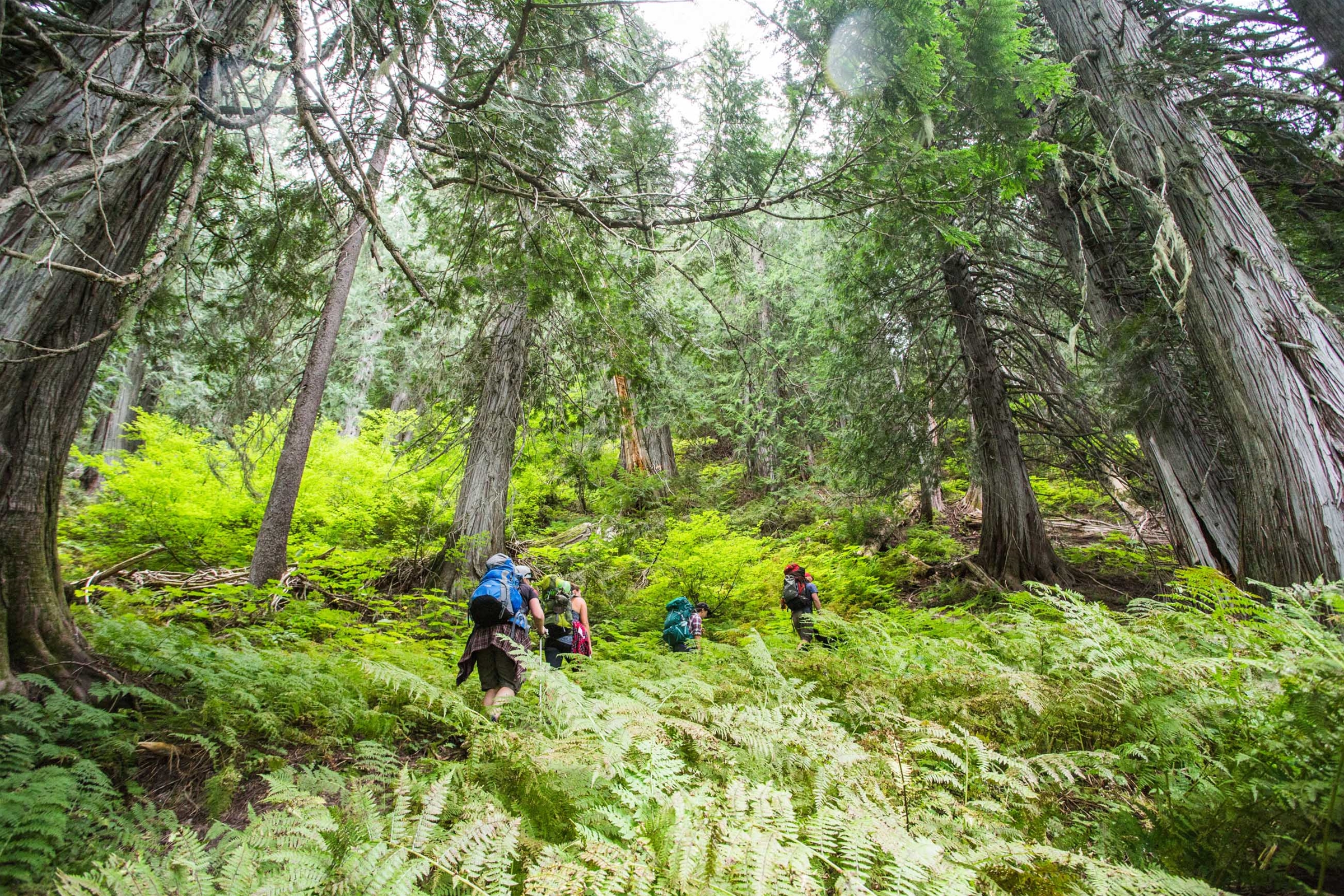 The Great Fire in 1908 devastatingly wiped out a significant number of the ancient Red Cedar, Douglas Fir, and Spruce trees that once populated the valley. Fortunately, if you ever wanted to feel dwarfed by nature you can find a few surviving trees along the Old Growth Trail in the Fernie Provincial Park leading up to Island Lake Lodge. 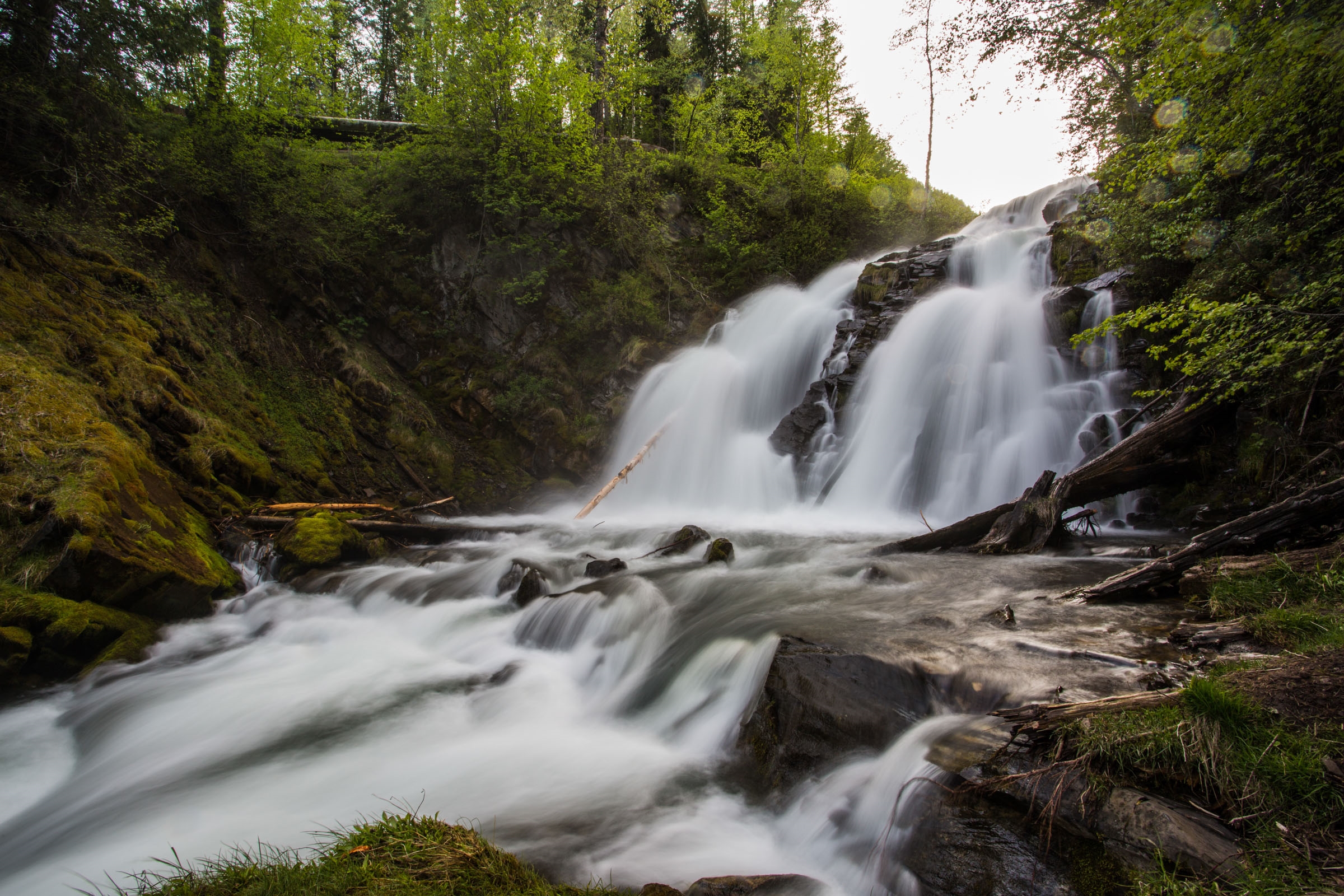 Catch it during the spring melt when this waterfall is torrenting. The trail to Fairy Creek Falls is family friendly and very picturesque all year round. 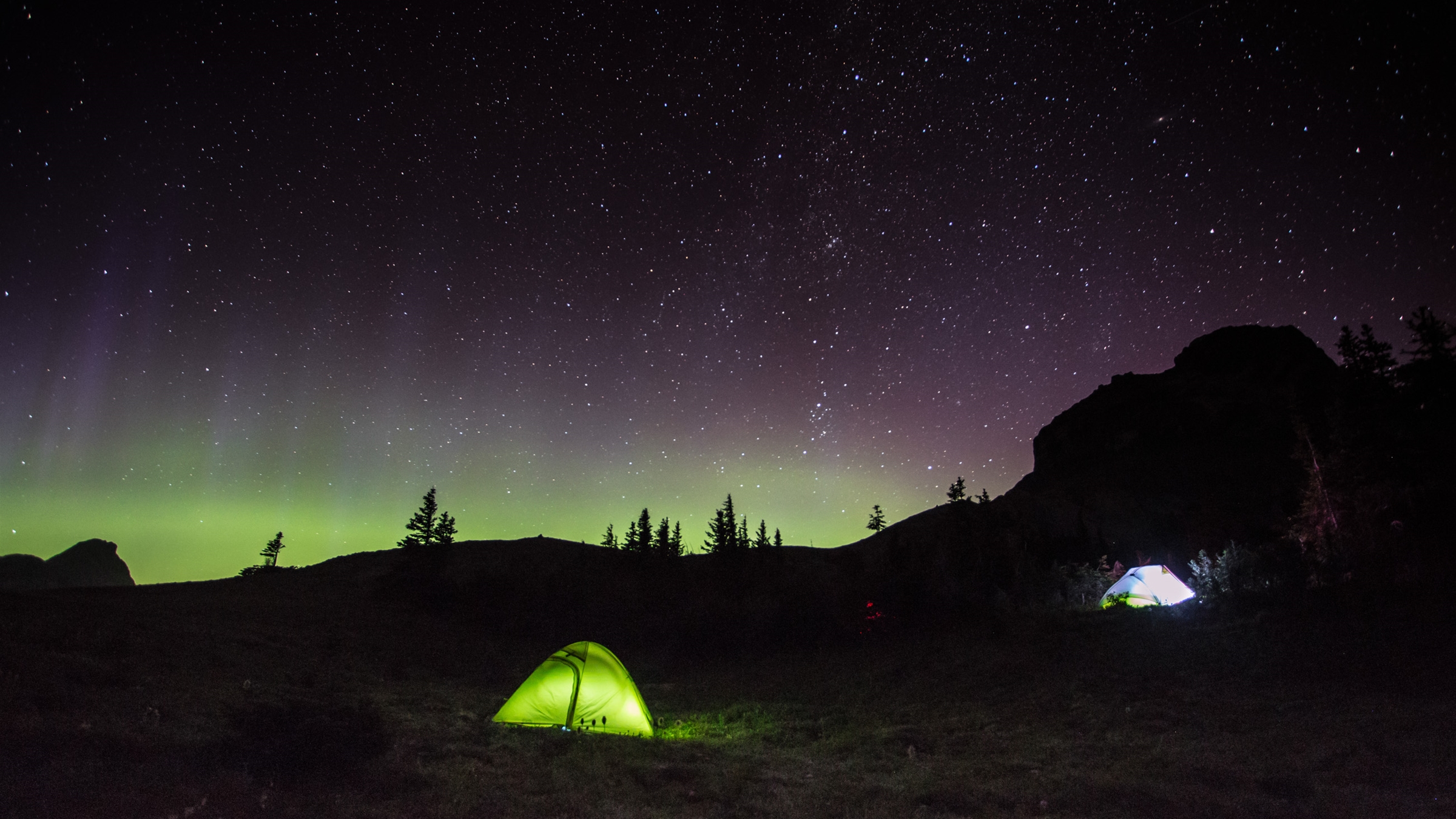 Away from major city light pollution, the dark skies above the Fernie wilderness is ideal for stargazing enthusiasts. While not particularly high up the lines of latitude, sightings of the Aurora Borealis aren't completely unheard of in Fernie. Keep an eye on the solar activity to find the best time to camp out under the stars 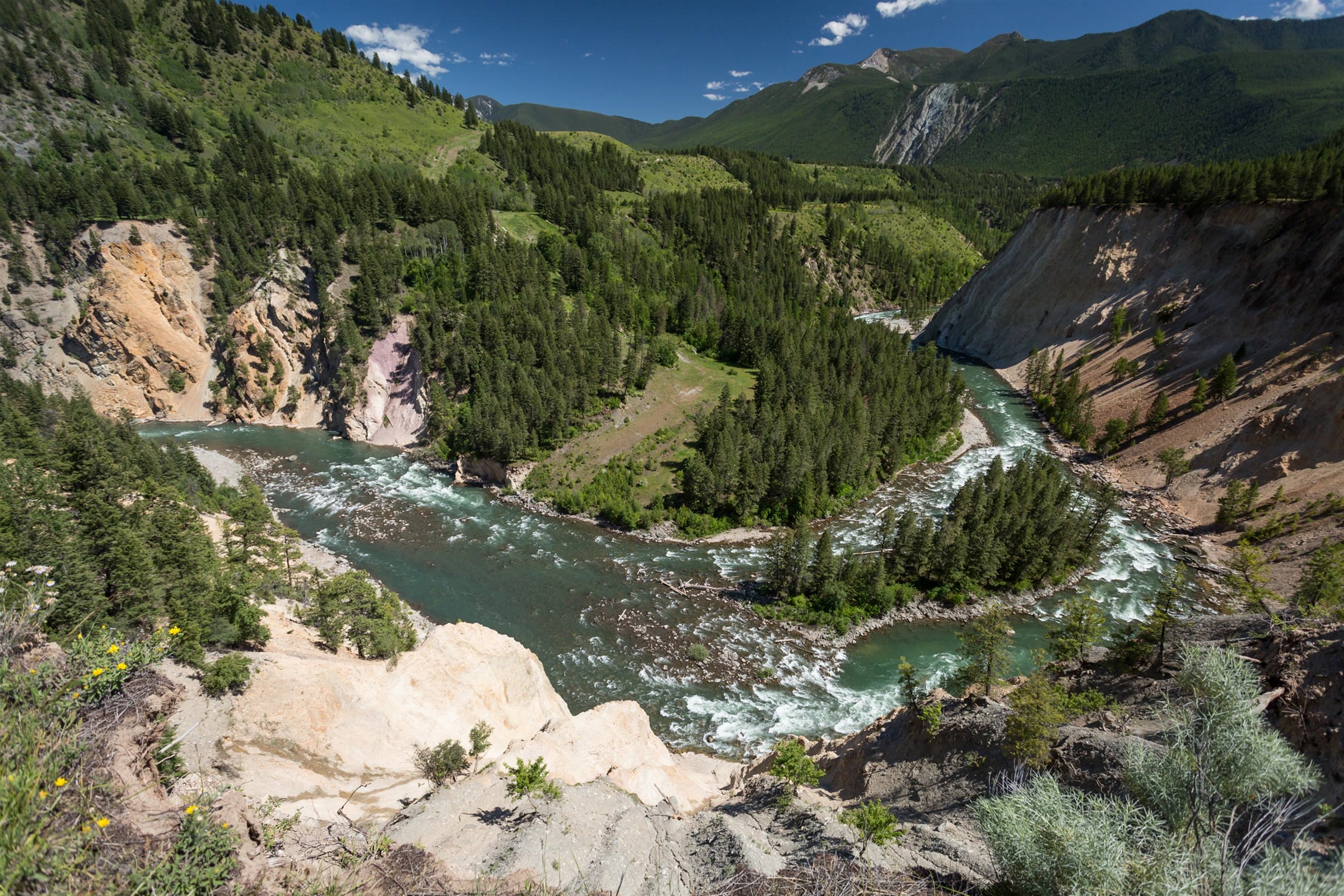 The Elk Canyon forms just some of the wilder side of the Elk River down. Further downstream you can catch a glimps of the hoodoo carved out by thousands of years of erosion by the elements. Pedal out there via the Wigwam Flats Trail, or take the more adventurous route navigating by white water raft. 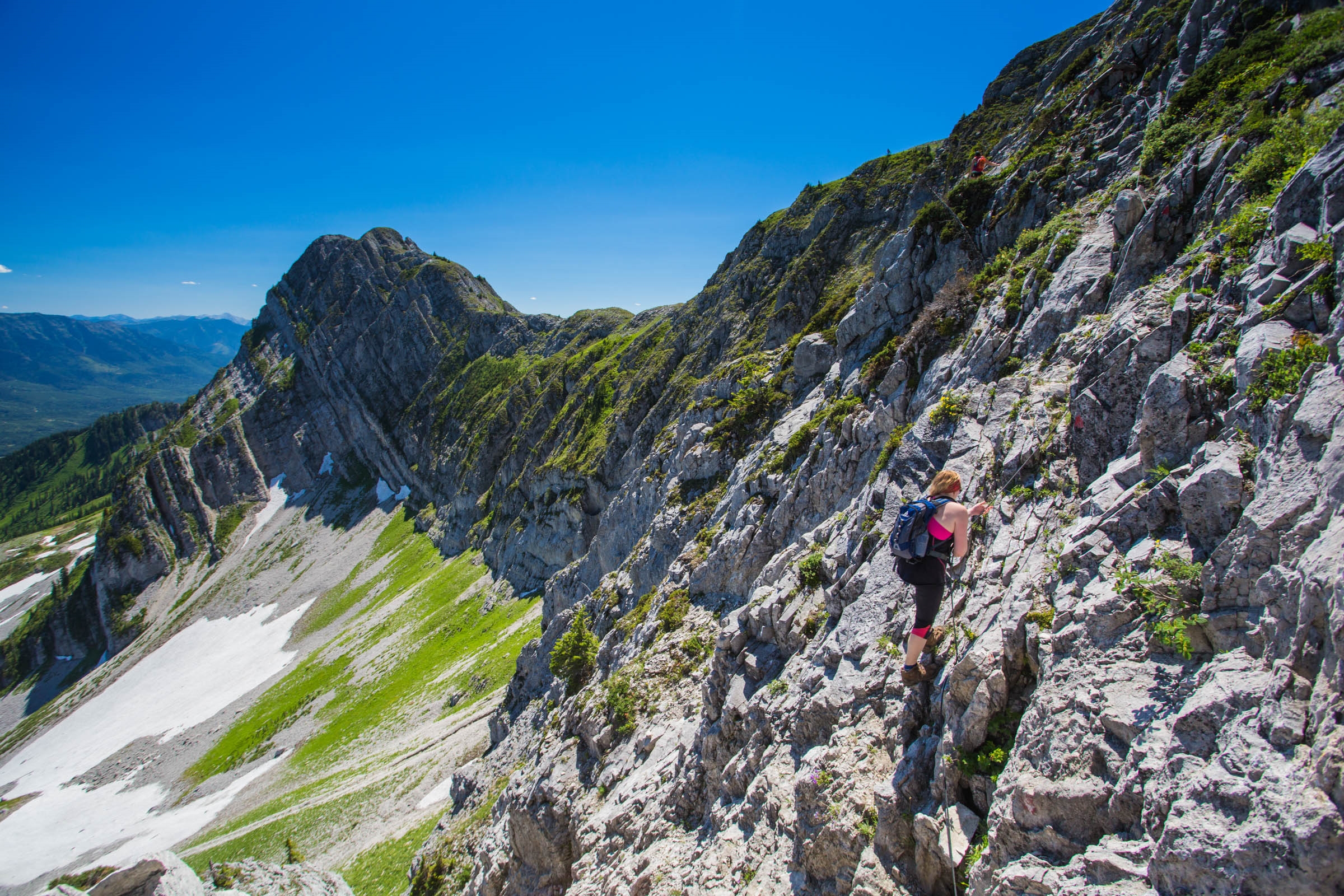 Much of the Lizard Range was overturned exposing the older rock on top of younger rock. You can witness the results of this amazing geological shift on Mt. Hosmer, or along the Lizard Range at Fernie Alpine Resort. 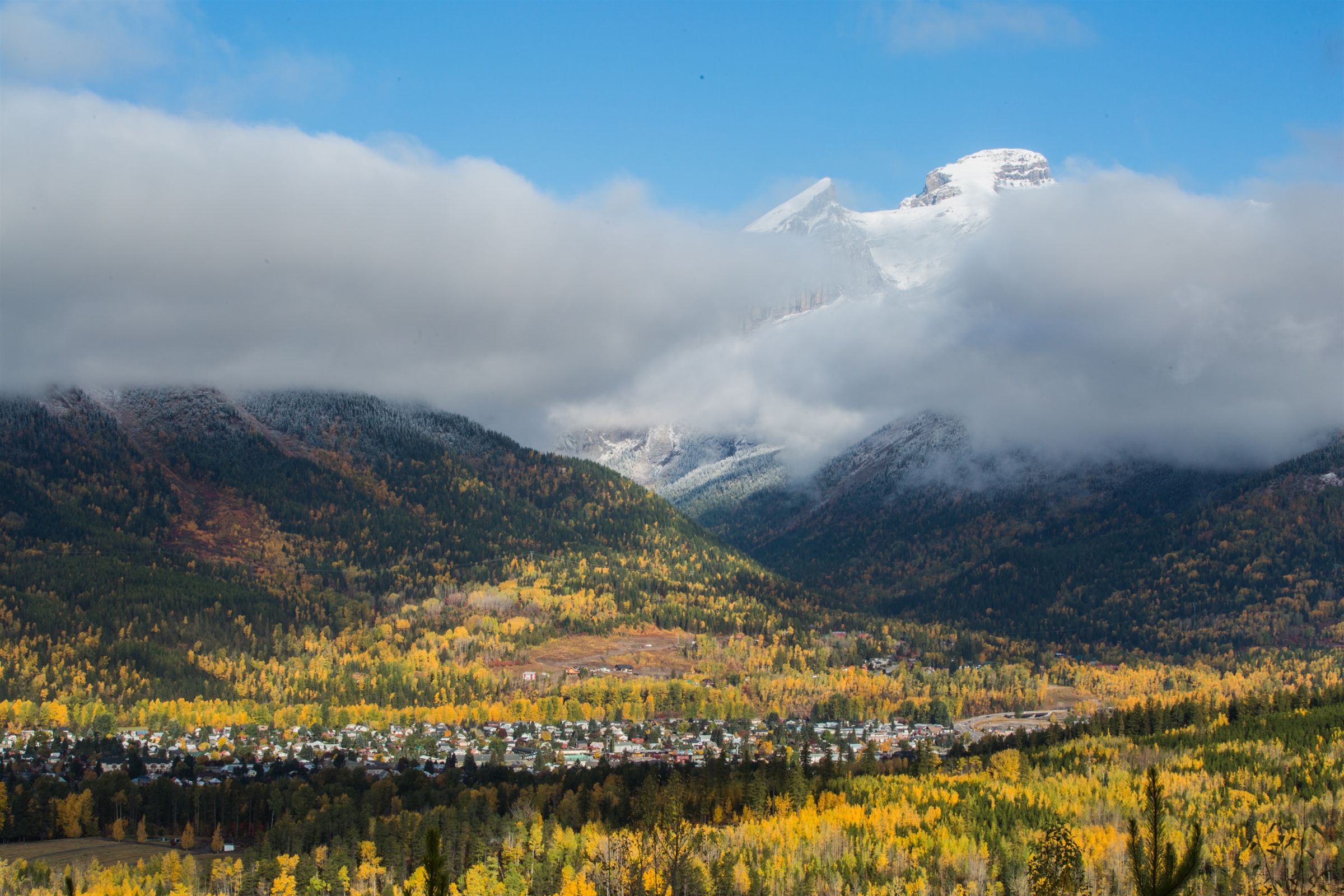 Who would had guessed that dying and rotting leaves could be such a sight? Normally starting in mid-September, the Elk Valley is swept over with a golden shroud as the Larches lose their green coat.